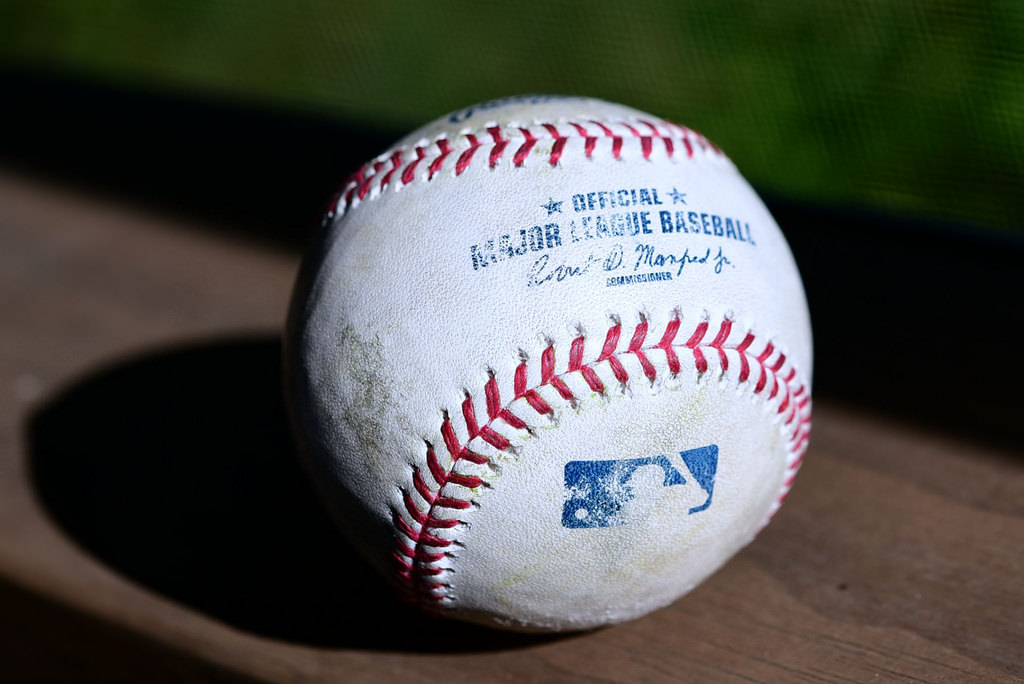 Major League Baseball is ready to begin a new season. Last year, 30 teams participated and the Houston Astros eventually came out on top. Now, a new season is upon us and anything can happen as we get set for another great summer of baseball.

The NL West division saw the Dodgers take home the division crown last season. No doubt they will still remain one of the favorites. However, the race for top spot may be more of a challenge. Arizona and Colorado were second and third in the division and managed to claim both wild card spots. The Padres made a big slash by signing 1B Eric Hosmer, and the Giants made a couple of moves and upgraded their outfield as they brought in Andrew McCutchen, while ace Madison Bumgarner will start the year on the disabled list.

In the NL Central, the Chicago Cubs look to be set for another competitive year. They added Yu Darvish in the off-season but did not resign Jake Arrieta. Milwaukee put up a good fight for the playoffs last year, but unfortunately he missed out. Look for them to make a push once again! The Cardinals are the only other team that looks like they could compete for the division. However, both the Pirates and the Reds look to be out of it on paper.

In the NL West, it looks like the Washington Nationals may be on top once again. However, the Mets may be a disruption to Washington’s plans if they can stay healthy. Miami, who finished second in what was a weak division, traded their entire outfield and their chance at contending. The Phillies and Braves still have some work to do within their organizations.

Now over to the AL West, where the Houston Astros look to defend their championship. They have to compete with the Angels who landed two-way Japanese star Shohei Ohtani. The Mariners and Rangers look for bounce-back seasons while Oakland is once again a non-contender.

There should also be no surprises in the AL Central. Cleveland will probably run away with the division. Minnesota was a surprise wild card team and will likely look to build off their success from last year. The Royals and the Tigers have been written off along with the White Sox,who have some interesting prospects to look forward to.

In the AL East, it’s a two-way race between the Yankees and the Red Sox, who made headlines this off-season with the acquisition of Giancarlo Stanton for New York and JD Martinez for Boston. The Blue Jays look to improve after a disappointing season and the Orioles believe that they can do some damage. The Rays got rid of some key players, so they should be towards the bottom of the division.

Baseball is back and its time for another great summer. The season begins on Thursday, March 28th!