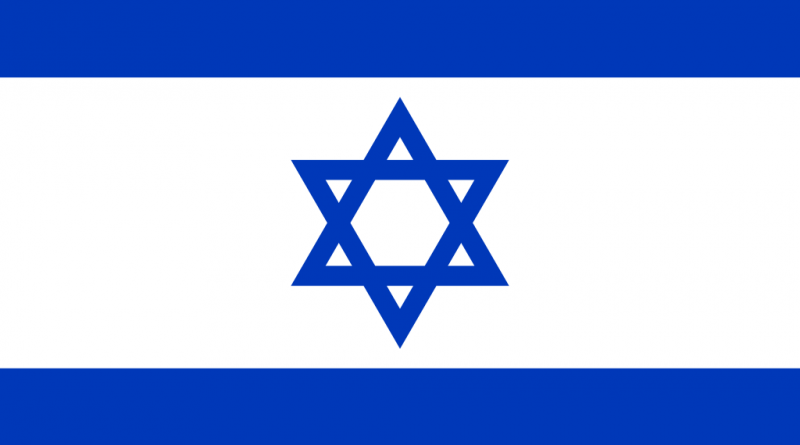 The road to Israel’s 2019 elections on April 9th has certainly been an interesting one. Following the Defense Minister’s departure and overall instability in Israel’s parliament, the Knesset, earlier elections were called instead of being held on November 5th.

On top of that, newly unveiled corruption cases against Prime Minister Benjamin Netanyahu involve accusations of receiving gifts from well-off friends in exchange for favors and an increase in positive coverage from certain news sources for legislative help against their competitors.

These accusations remained present throughout the election campaign, since the first hearing regarding them were set to take place only after the election.

Israel’s electoral system functions under a national proportional distribution where the number of seats a party receives depends on the share of total votes they receive across the country. While most parties end up forming coalitions (since none can attain a majority alone), the two leading ones were Netanyahu’s conservative right wing Likud party, and the newly formed centrist Blue and White alliance led by Benny Gantz, who was previously in charge of Israel’s military.

While there was some dispute at first due to how close both parties were to the lead, the Likud party ended up winning with 36 seats out of a total 120.

The Blue and White alliance came close with 35 seats and only a 14,274 gap in votes. While the multiple right wing parties do hold a majority of 65 seats, it is not yet clear which ones will form a coalition with Likud.