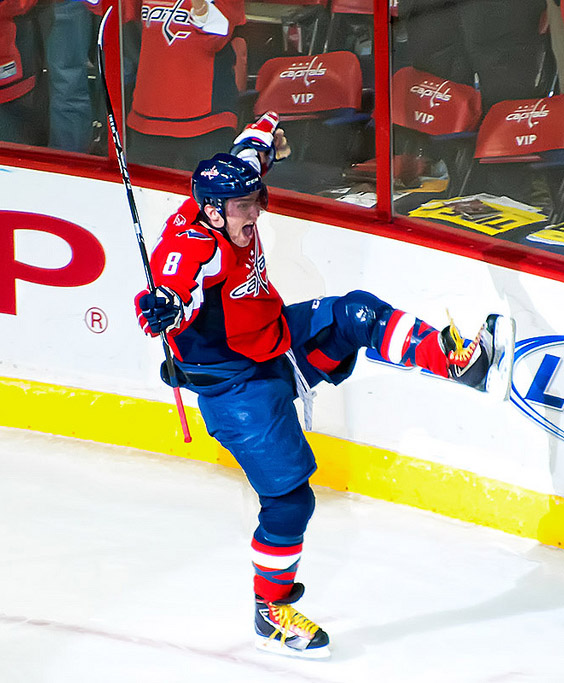 More Offense Than Ever Before

There is nothing quite like watching your favourite team head into overtime. Fast-paced, frantic, intense… It’s a unique kind of stress. One that gets your heart pumping and the adrenaline flowing. A 5-minute period that makes you love and hate the game more than anything else. Well, guess what? It just got better.

The 2015-2016 NHL season has some exciting new changes for the OT period, the most jarring of which is the switch from 4-on-4 to 3-on-3. If you thought OT was stressful before, well it is now even worse, with the general 3-on-3 pattern being essentially entirely offensive. It’s non-stop action on the ice, meant to showcase the puck-handling abilities of any teams players, along with the skill of their goalies.

While some coaches have complained about the changes, stating that it’ll have a negative impact on the stats of their goalies, fans seem overjoyed. The chance to watch grade A offensive, exciting and exhilarating hockey is one that no true fan would dare pass up.

The OT changes, while still relatively new, have also forced teams to adapt and adjust to a new kind of game. The learning curve and various strategies one can take to the 5-minute sudden-death period shakes things up immensely.