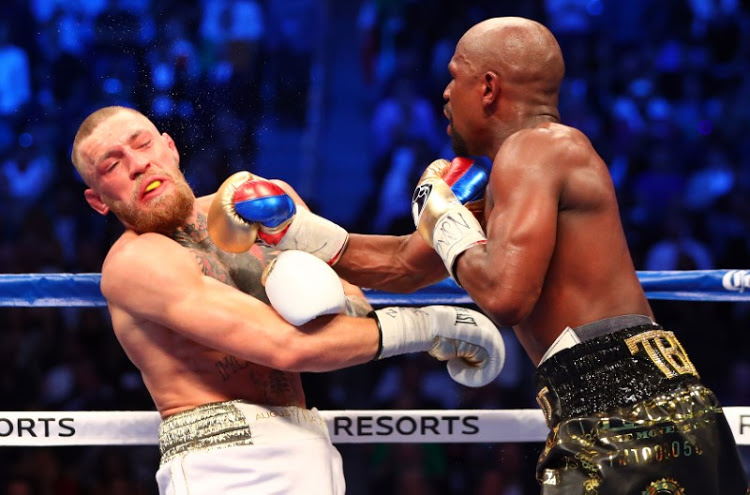 This was without a doubt the most anticipated fight of the year and it definitely lived up to expectation. On August 26th, Connor McGregor, UFC’s prized possession traded in kicks for box- ing gloves and took on the 49-0, Floyd ‘Money’ Mayweather. Mayweather had the clear advan- tage over McGregor, but McGregor would not go down without a fight. Mayweather has always said that it takes 3 rounds to learn your opponent, and he was very defensive in the first three rounds. McGregor landed all the punches in the first three rounds as Mayweather stood back and let McGregor burn his energy. By the fourth round, Money Mayweather looked to be more like himself and started be- ing more aggressive. The 5th round was when the aggression was kicked up a notch and both men began getting more intense. It is important to note that boxing is comprised of 12, 3 minute rounds whereas UFC is comprised of 5, 5 minute rounds. In other words, boxing is a marathon and UFC is a sprint. By the 7th round McGregor’s exhaustion was really apparent and Mayweather would not hold up. McGregor did everything he could to end the fight in the 9th round by coming out extremely strong, but after about 30 seconds he returned to the defensive. Mayweather end- ed the fight by TKO (technical knockout) in the 10th round, fin- ishing his incredible career at 50-0. After the fight was over, the two men met in the center of the ring and exchanged words. It was a very respectful ending to the incredible blood bath we witnessed. Floyd Money Mayweather is truly, a champion.