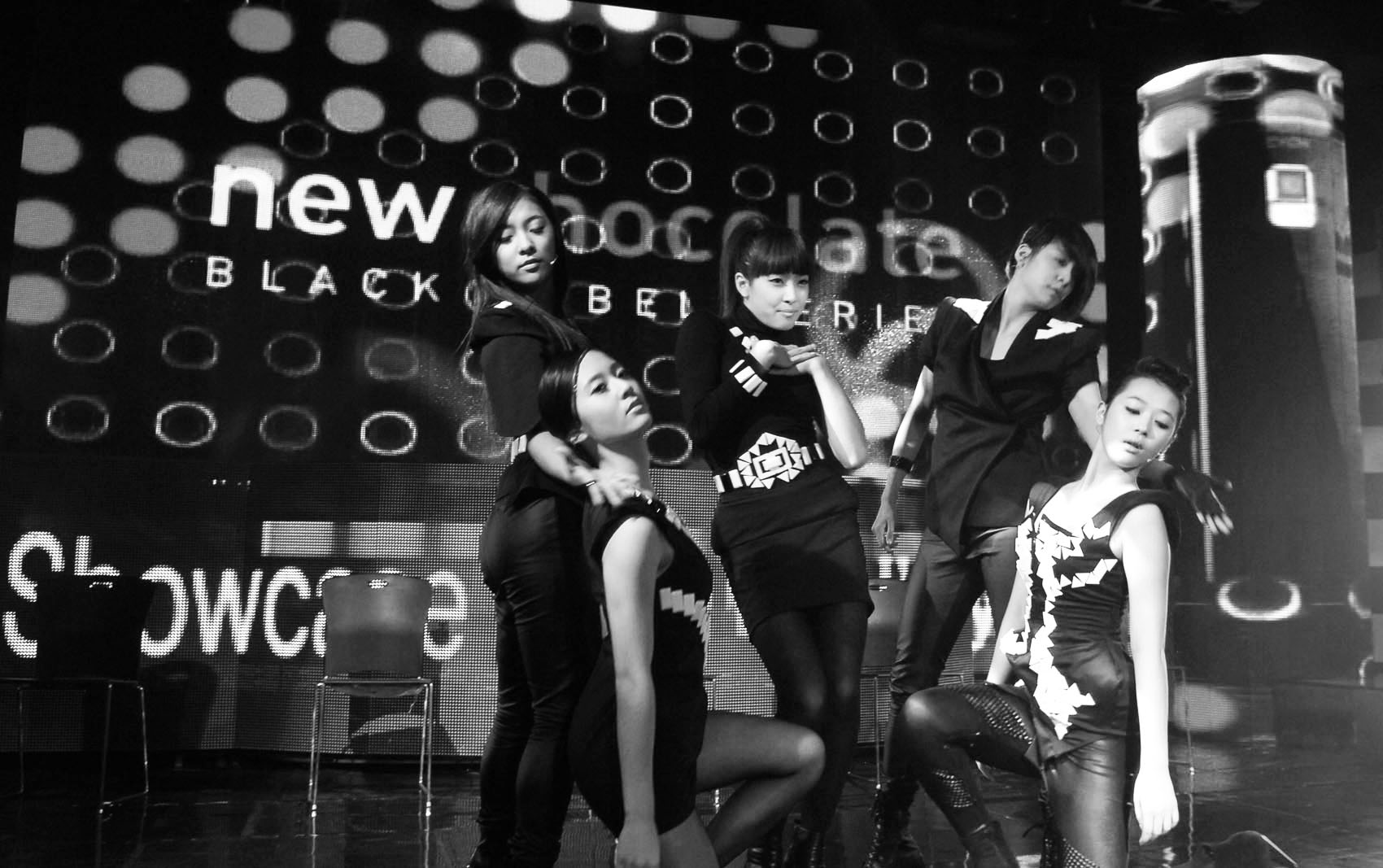 The Korean pop music industry of today has been built up by its various talented groups. Although soloists do exist, the majority of K-pop’s fans belong to boy and girl groups, which tend to blend into each other due to similar styles.

Amongst the conveyer belt of constant manufacturing, there are certain groups that are able to shine, F(x) being one of them. F(x) is a girl group belonging to the infamous K-pop juggernaut company, SM Entertainment, which includes some of the biggest names in Korean music like Girls’ Generation and Super Junior.

F(x) consists of four members: Amber, Krystal, Luna, and Victoria. The band was on hiatus for over a year, and lost their fifth member, Sulli. Despite this, F(x) was still effortlessly able to draw all attention onto them with the release of their 4th studio album, appropriately entitled 4 Walls.

4 Walls delivers greatness in a mix of musical styles, ensuring that no song feels unnecessary. I like to think of this album as a good intro to K-pop because of its variety. This album caters to all types of music connoisseurs, giving you a hypnotizing house feeling with title track “4 Walls”, an airy feel good pop with “Glitter”, modern club anthems with “Papi”, and “Cash Me Out”, an 80’s synthpop/rap gem with “Traveler”, and many more.

F(x) continues to change K-pop and the music industry. I’ll be enjoying their much deserved reign with this new album.