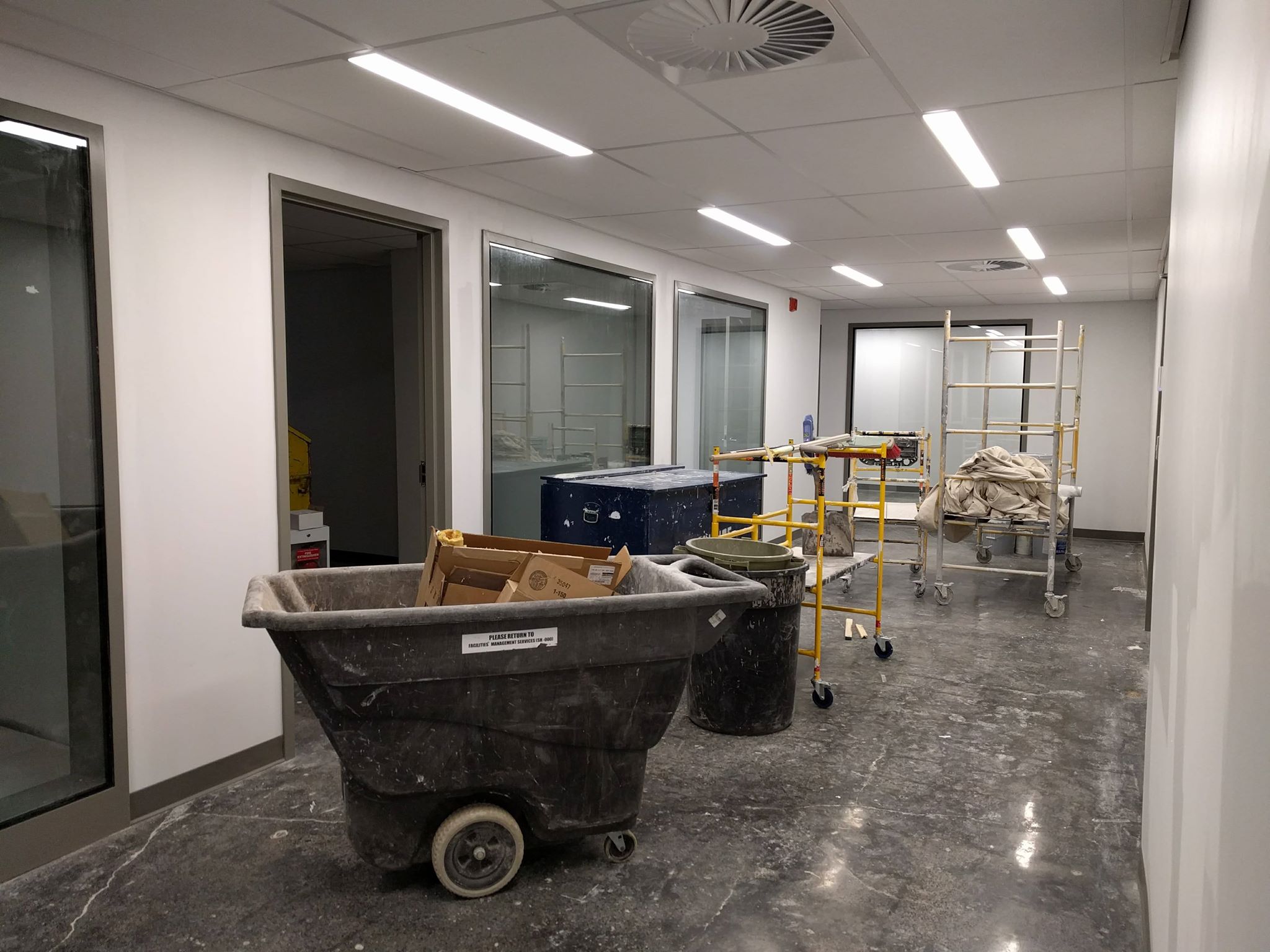 The original plan for this editorial was to discuss a certain electric automaker in light of recent news which should be in no way surprising to anyone who actively follows the automotive industry, but I have heard even more recent complaints about something far more important:

Along with a small handful of other clubs, Bandersnatch has been extremely fortunate this semester in that we had ours available a third of the way into the semester. Many others, such as the CSKY Radio and the Robotics Club, were not quite as lucky. We also kicked Queer Hub, which is the LGBTQ+ community, out of the room and into the hallway in order to use it for the production of our paper, as well as taking FEMclub’s couch in the process.

For anyone active in the extracurricular communities, this semester has been a disaster. I would like to take a moment to preface this article by at least acknowledging and commend the College’s efforts to ensure there are apt study spaces on campus in light of the Library closure, as it is greatly appreciated.

The original estimate for the renovation of the rooms adjacent to the Oval Coffee House was that they would be reopened during the second week of school. That was, sadly, not the case.

The clubrooms opposite the Coffee House, such as the original Bandersnatch clubroom, were closed at the end of the Fall 2016 semester, and we expected them to be completed during the Winter semester at the latest. Instead, it has taken the entirety of the Winter semester, the Summer break, and a solid dozen weeks before some rooms were finally reopened in that locale. As it currently stands, little information is available as to when the official reopening of the remaining clubs end up being, similar to what occurred with the Oval on campus not too long ago.

To all first year students, and even to those beyond their third semester, if you have not gotten involved in any extracurricular activity yet, I would strongly urge you to do so. The only reason I have managed to survive the last three semesters without slowly losing my sanity was due to getting involved as much as I could in numerous activities. I may not necessarily remember half of what we talked about or what stupidities we did on a given day, but I certainly recall enjoying almost every last second of it.

Now, many of you are missing out on some of the greatest experiences you could have at Abbott. While it is true that club meetings do occasionally play a major role in the management of club activities, the most memorable aspects come from socializing with often like-minded individuals. I looked forward to walking in each morning before my first class to greet my fellows in the Anime Club, and got the chance to interact with those who were active in the surrounding clubs due to our close proximity.

Now, there is none of that. I am unable to attend many other meetings due to time constraints, and I personally feel as though I have lost touch due to having lost our main meeting point.

Bear in mind, my feelings are for the interpersonal aspects of getting involved in extracurricular activities, but what about other clubs that absolutely need a room to function? CSKY cannot operate until the renovations are completed despite having already made most of the necessary arrangements weeks ago, and Robotics has been unable to accomplish much of anything besides planning for what is to come at a rather uncertain date. Only recently, the Muslim Student Association received their room across from the Oval so that they could resume their daily prayer. To be fair, the new floors and windows look amazing, but it does not excuse the amount of time that was necessary.

We, Bandersnatch, are fortunate to have been given this opportunity to function, even if it came a bit later than expected. Not every club has been granted this luxury. The semester is almost over, but there is no end in sight. Let us hope that the Library renovations are not quite as problematic. 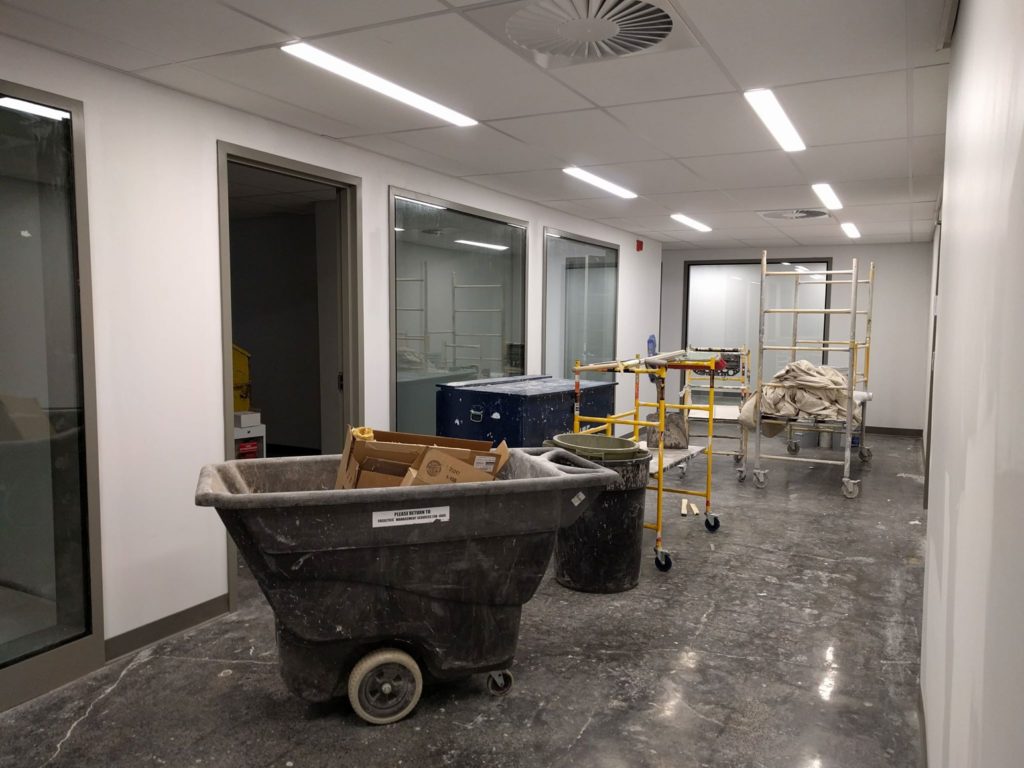 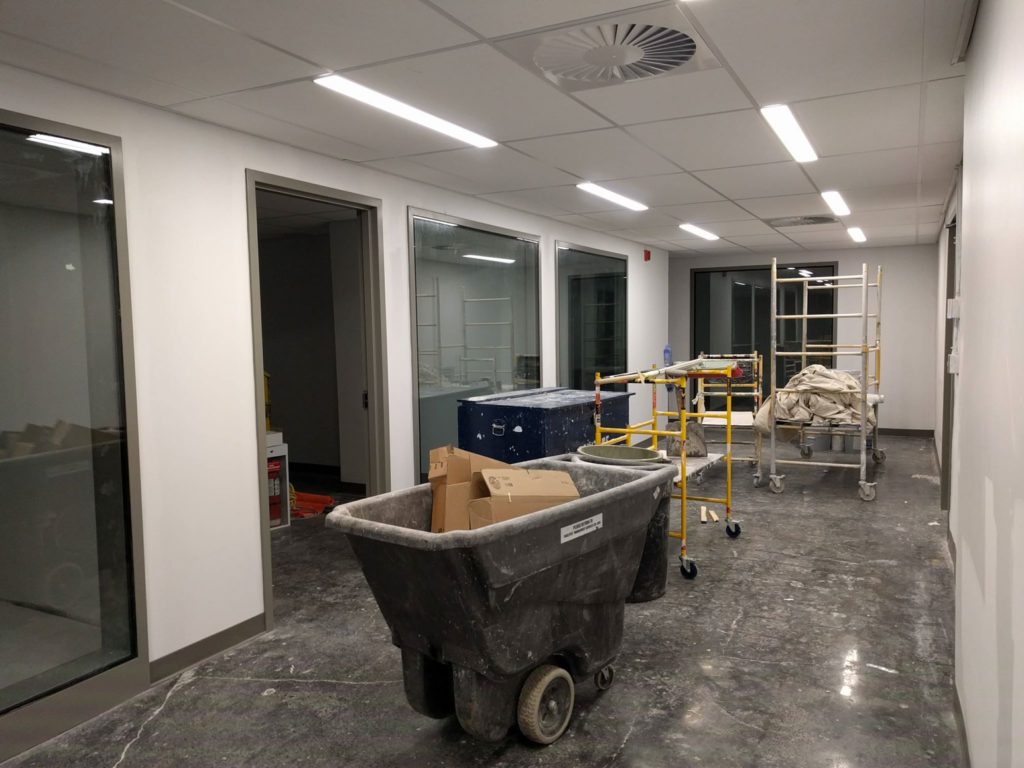