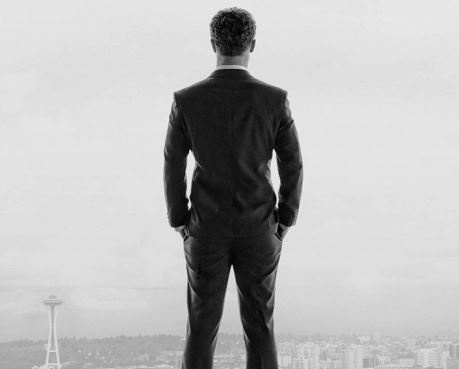 The “Blurred Lines” Between Black and White

If you want to take the bondage seriously, then you also have to take the premise seriously. Just remember if you so happen to be a replacement for your friend who’s a journalist and you are not a journalist, which clearly means your friend doesn’t believe in professional behavior, then the guy you’re questioning starts questioning you, you failed.

During the movie and the book, Christian Grey puts Anastasia Steele into situations that, if done in real life, would be considered rape, sexual assault, and just disgusting. Though the counter argument is that she wants it, the truth of the matter is that Christian Grey is a billionaire who no one notices when he goes out (no clue where) who abuses his wealth and ability to controls others to make it seem like they want it and that it’s your decision or your fault. No, this is not all right. Christian uses Ana to satisfy his own needs, and while the books explain it better, the movie displays it as Christian gets her affection with fancy cars and his mystery and then spanks her and screws her in IHOP. In conclusion, 50 Shades of Grey has romanticized and tried to justify violence, rape, and misogyny, creating a movie that just spits on its audience to help with lubrication.