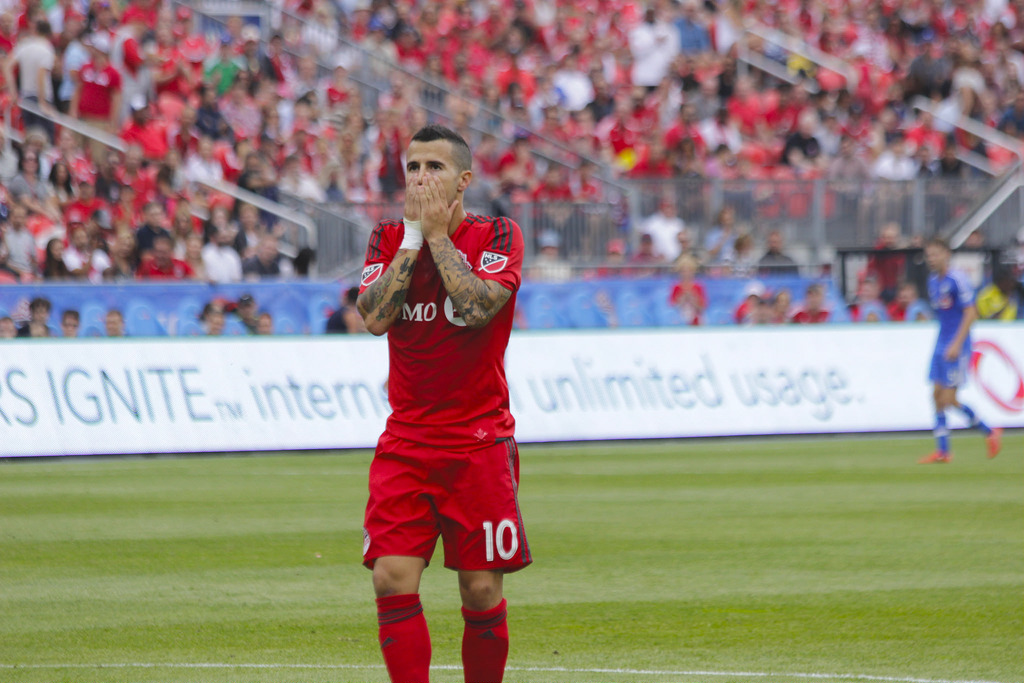 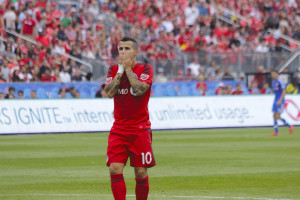 Montreal takes on Toronto in the MLS Eastern Conference Final

The Major Soccer League (MLS) playoffs is approaching its end; eight teams have already been eliminated and only four are left standing. In the Western Conference, Seattle will face Colorado to determine who will advance to the MLS Cup, the final playoff game where the winner takes all. In the East, Montreal is set to face their rival, Toronto, and the victorious team will make history by becoming the first Canadian team to make it to the MLS Cup.

The Eastern Final between the Montreal Impact and Toronto FC (TFC) will be observed for many reasons. Notably, the rivalry between Toronto and Montreal is undeniable, whether it’s the Canadiens-Leafs rivalry or the rivalry between the former Montreal Expos (now the Washington Nationals) and the Toronto Blue Jays. The fanbase of both cities passionately hate each other, and no love is lost when these cities play each other.

Both games, will be played in front of a sold-out crowd, one at the Olympic Stadium on November 22nd and the other at the BMO Field (home of Toronto FC) on November 30th. Combined, the series will draw about 100,000 eager fans to the stadiums, to find out who gets a chance to fight for the elusive MLS Cup that Canada has never won.

The rivalry and the sheer importance of this series will certainly help drive TV ratings up in Canada, especially in the hockey hotbeds of Toronto and Montreal. In fact, it will be presented on RDS, even though the Habs are playing that night, and that’s huge! If anything, generating interest in soccer, at least temporarily, in hockey-mad cities is a feat in itself. But that’s the power of a meaningful series complimented by a long-lasting, multi-sports rivalry.

Both the Impact and TFC have exciting players to drive up the hype even more. For Toronto, Sebastian Giovinco is no doubt their marquee player, with 17 goals and 15 assists over 28 games this season. He was snubbed from a nomination for MVP in many people’s opinion. He is a persistent threat when he is on the field.

For Montreal, watch out for Ignacio “Nacho” Piatti. He had 17 goals and 6 assists in 32 games this season and arguably deserved a MVP nomination as well. The Argentinian midfielder is an underrated player and has proven to be very lethal on offense. Up front for Montreal, Matteo Mancosu has been excellent as well. He scored some timely goals to help the Impact advance in the playoffs and will look to contribute to another series win. And let’s not forget about Drogba, who will not be returning next year but is hoping to contribute to this great playoff run.

Whatever the outcome of the series is, it promises to be a good one. Allez Montréal!!!