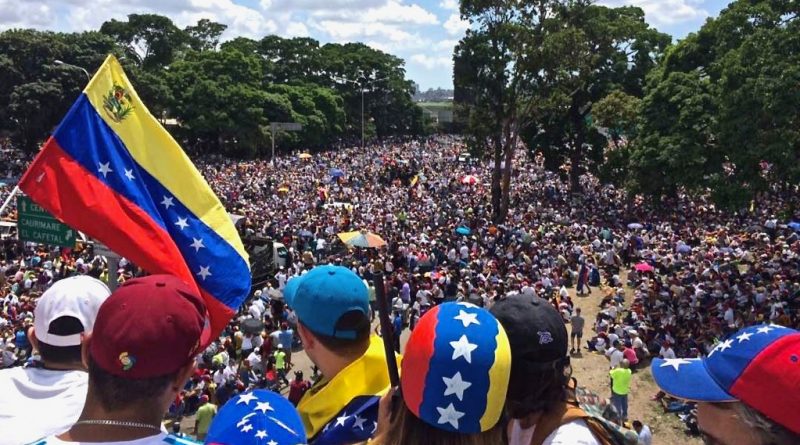 The Venezuelans can’t seem to catch a break. From corrupt governments to large criminal gangs, the country is in one of the worst current humanitarian crises. All this has been made worse by the recent widespread electricity outage.

On Thursday, March 7th, a hydropower plant in Guri experienced a shutdown after an alleged sabotage. This outage affected 21 of the 23 Venezuelan states and has resulted in at least 20 deaths up to date. It has left millions in darkness, without the necessary means to find food and water, which has led to looting and violence.

Although most of the power returned to the country on the following Tuesday, some areas are still without any power. These areas are mostly the oil-rich ones, which has elevated the issue to whole new levels, as power may not return for months.

With these areas out of commission for an undetermined amount of time, the oil distribution is at serious risk. Venezuela distributes about 1.2 million barrels of oil per day, equating to more than one percent of all the oil distributed globally.