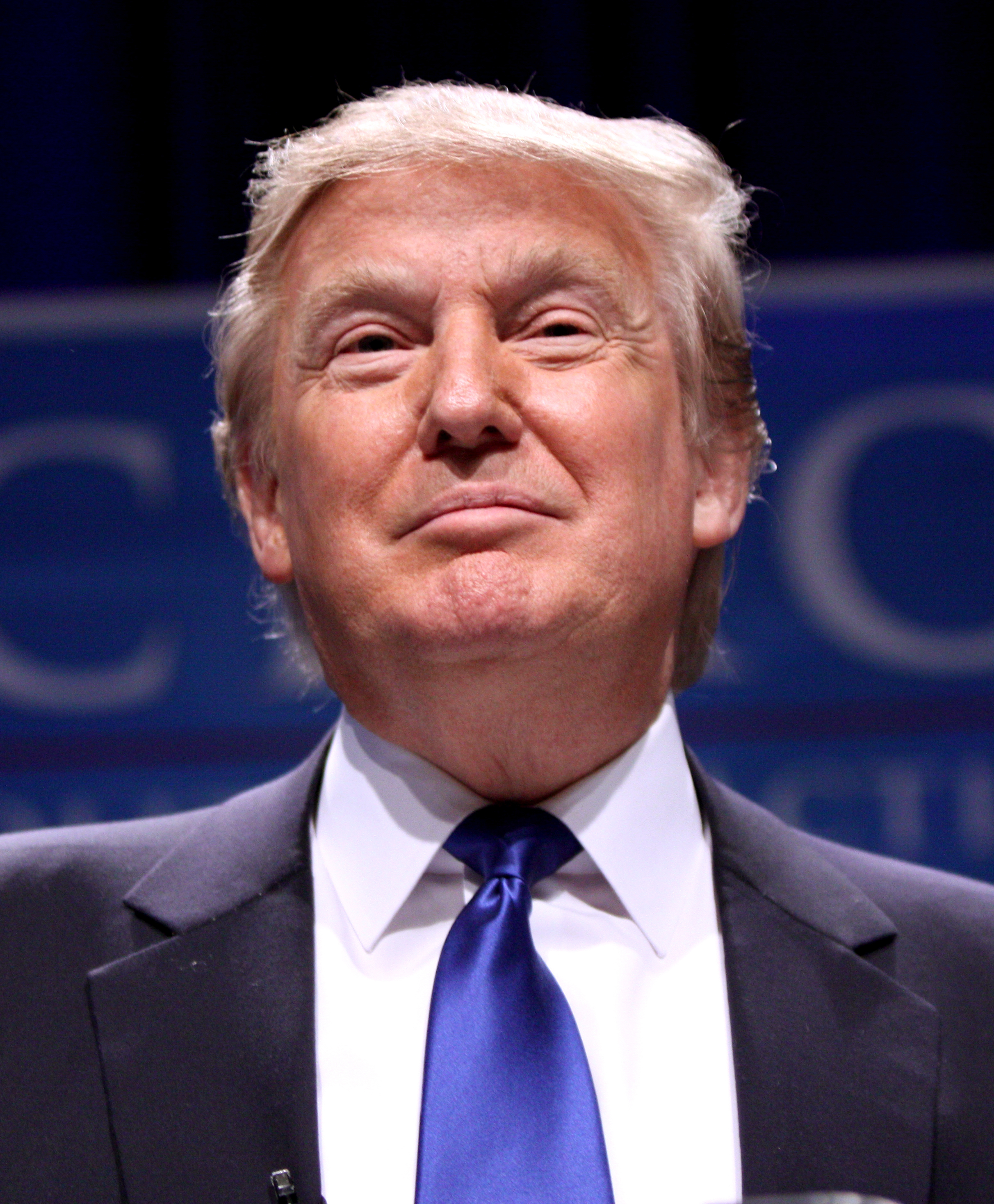 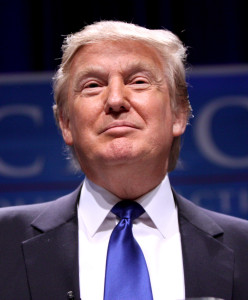 What Students and Teachers Think of President Elect Trump’s Victory

Following the recent American presidential election, Bandersnatch decided to hit the hallways and ask students and teachers alike what they thought.

Everyone was asked the same question: Popular opinion in the media made it look like Hillary was going to take the presidency, but last Wednesday Trump won. How did we get it so wrong?

One teacher, (who preferred to remain anonymous) theorized that “the media is biased towards Hillary and we all saw what we wanted to see” and even if other teachers in the staff had been supporters they wouldn’t have mentioned it, because teachers who support Clinton are so vocal about their opinion. Student Jake shared similar views, he said: “The media really puts it out there that they hate Trump, and so because the media is so exposed to everyone, everyone thinks that everyone hates Trump” He goes on to add that he thinks Trump won because of “the silent majority” who didn’t admit they were supporters.

Director General John Halpin thinks that “people overestimated the power of traditional media”, which supported candidate Clinton and that “they didn’t understand the power of Facebook and social media or how frustrated the portion of the population was”, which led to our miscalculation.

Other people think that the results of the polls led us astray. Coleen Leonard, a technician at the darkroom lab says that the polls can’t be trusted because “people tend to vote with their hearts that day”. On the other hand, a teacher who has chosen to stay anonymous says that “the pundits weren’t going to the people and asking them what they thought and so they came up with this wrong prediction”. This anonymous teacher believes that if you just ask voters, they will be honest. Cloon however thinks that: “people sometimes don’t tell the truth”.

Others yet think that people voted for him based on his notoriety. Philippe, a student in the ALC program, said: “I would imagine he won because he was a candidate who had a lot of personality, but that’s all”. Amara, who is in social sciences with math insists that Trump shouldn’t have won, but she sees that “Trump was very, on [the] spot, spontaneous” which gave him an edge over Candidate Clinton, who, in her own words “was kind of rehearsed”.

Some believe that the polls weren’t wrong and that Hillary Clinton was the more popular candidate, but that President Elect Trump reached that position because of the Electoral College. Amin, a physics professor. explained that in American elections: “You have the electoral vote and then the popular vote. It has happened before that a candidate lost the electoral vote but got the popular vote.” Natasha, a student in graphic and web design says she believes Hillary Clinton “won the popular vote and [that] the electoral college was the one who elected Trump.” She added that “it’s kind of sad that people voted for Hilary and she didn’t win anyway”.

In the end, the exact reason why Donald Trump came to win this title is still a polarizing question. The only way to get a satisfying answer is to get the facts and form an opinion accordingly, The only thing we know for sure is that, for the next four years, Donald Trump is President.