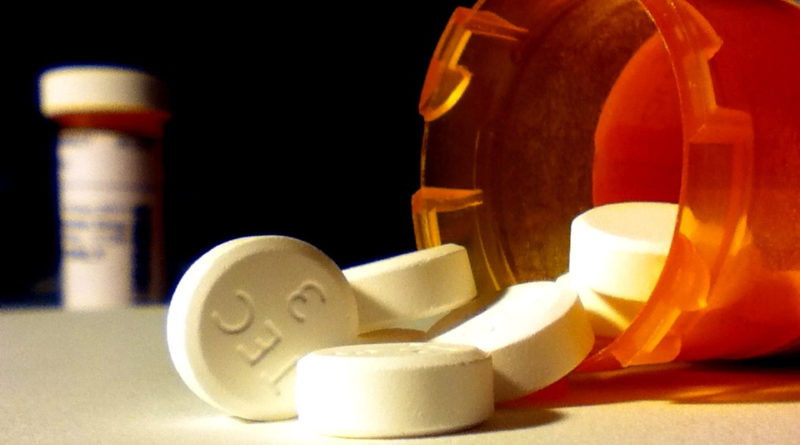 With the legalization of marijuana in Quebec, people are worried that the number of drug addicts will skyrocket. However, I got to thinking and wondered: what actually is addiction? Why do people get addicted in the first place? Answering the first question is easy: according to Psychology Today, addiction is “when a person engages in the use of a substance or behaviour for which the rewarding effects provide a compelling incentive to repeatedly pursue the behaviour despite detrimental consequences.” The second question is much more complex to answer, but I would like to concentrate on research conducted in the early 1970s by a Canadian scientist named Bruce K. Alexander.
Alexander hypothesized that “the apparent addiction to opiate drugs commonly observed in laboratory rats is attributable to their living conditions, and not to any addictive property of the drug itself.” In his experiment, a rat was isolated in a cage for days at a time with two different sources of water: sugar water and morphine-laced water. Results showed that the isolated rats almost always chose the morphine-laced water over the sugar water. Alexander then put another group of rats in ‘Rat Park’ (a paradise for rats, complete with tunnels, cheese, coloured balls and, most importantly, other rats to play with). He put the sugar water and the drugged water into ‘Rat Park’ and recorded the choices that the rats made. Surprisingly, the subjects in ‘Rat Park’ almost always chose the sugar water instead of the drugged water.
Alexander originally thought that rats were different from humans and would make different decisions. However, humans proved that they could make these decisions as well. If a human had friends and family that cared about them, they would likely never consume opiates. On the other hand, if a human has no connections at all, they were likely to turn to opiates or alcohol in order to ease the pain of loneliness and get a sense of relief. This eventually becomes a source of dependency for them. In a way, humans consume opiates in order to build a connection with something; they want to have something that gives them comfort when life is difficult. Here is an example: marijuana gives people relief, it is now legal to consume, and it has been proven to be addictive. However, if it is legal, why do we not all do it? It is not because anyone is stopping us, it is because we already have connections with other people that we do not want to jeopardize. If you think about it, many drug addicts are put through the ringer after an honest mistake: they are ashamed, they have difficulty finding a job, their friends have left them, and they feel isolated. We as a society are isolating them, forcing them into a tiny cage and making them choose between regular water and drugged water. What we should be doing is keeping them away from that cage. We should be bringing them back into society and forming connections with them so that they no longer need their opiates. Countries like Portugal have already figured that out: they decriminalized all drugs and made programs to help addicts get back into the workforce, giving addicts a reason to get up in the morning. Because of this, almost no one in Portugal is recorded to be an active addict.
To go back to the question asked before: why do people get addicted in the first place? The reason is that they want a connection with something: they want something that can help ease their pain and put them in a place of happiness. We should not be taking their connection away, as that will make them even more isolated. What we should be doing is making new connections with them in order to replace the connection they have with their addiction. If you know someone that is in a bad place like that, do not push them away; help them find a solution, try to guide them to a resource that can help them and, most importantly, be there for them. Human connection is a very strong tool, and it can help others escape even the worst of situations.
If you know someone that is in a bad place, John Abbott has resources available to help you: go on your Omnivox and go to Student Health 101 underneath My College Services. They have many programs available to help you.