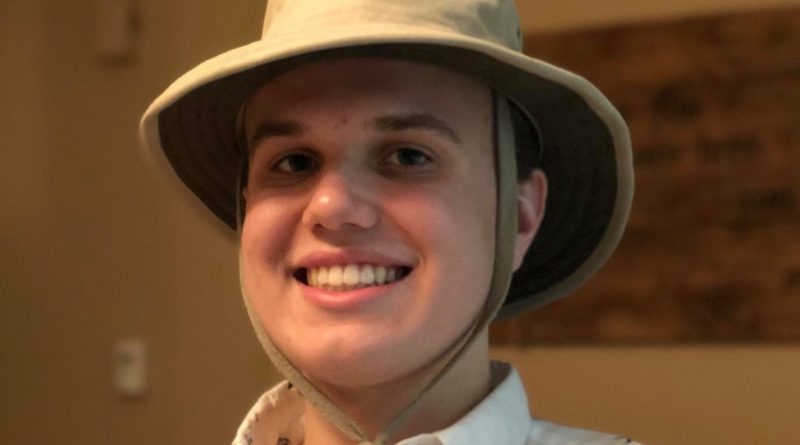 The world has suffered a tremendous loss with the passing of Alec Turcot. Late into the night, as he hit all of our favourite millennial dance moves in the mosh pit of a Daughters concert, his heart turned on him. The direct cause of the heart attack remains unknown. However, many have considered it caused by a toxic dose of adrenaline from being accepted into all three universities to which he applied to, on top of the extra stress of finally becoming a staff writer at Bandersnatch.
Survived by a loving family, girlfriend, and doggo, Alec will be missed by everyone fortunate enough to have come into contact with his kind and warm heart. Wherever he went, you could be sure that good vibes and loud laughs would not be far behind. Destined to be a great psychologist, Alec brought genuine compassion and an open ear everywhere he went.
Passionate for music so far underground that some have compared it to a rock, Alec made a splash in our Bandersnatch family with his witty concert reviews and album rundowns. As we got to know him more, we were blessed to encounter his serious side, through his in-depth interviews with prominent journalists and his concise news pieces. Even more, Alec hosted the infamous CSKY Radio show Does This Radio Show Make Me Look Fat?, through which he would delight listeners with his extensive knowledge on the deepest finds of his personal library.
Abbott lost a journalist and a DJ, Concordia lost a future psychology major, the Turcots lost a son and a brother, and the world lost a light. We love you sunshine. Rest easy.