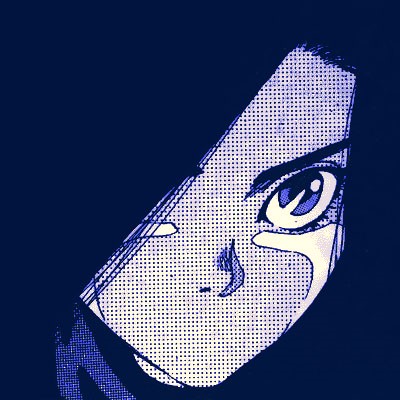 Why Western Adaptations of Eastern Media still Fail to Work

Alita: Battle Angel: the latest attempt at creating a “live action anime”. A Hollywood blockbuster that has been received with lukewarm reception. The movie itself is a mediocre action flick. As a fan of the original manga, I can’t help but question why western adaptations keep persisting. Time and time again, they keep failing to adapt the core of what makes the original source material great.

Yes, Alita, in appearance, seems fit for her warrior look. She possesses a body made of metal and holds a piercing weapon with the strength to probably break every bone in the human body. Sure, she looks the part, but it is only in her superficial look that she is a warrior.

Alita never grows in this movie. She remains an innocent girl throughout the whole film tied down by the dominant men in her life. All the action and plot revolve around Alita tagging along with her boyfriend or father figure, Ido.

Unlike her manga counterpart, she never really gets to discover herself and the world she resides in on her own. She’s more of a doll than a person in this adaptation.

Alita breaks out of this archetype almost instantaneously in the manga as that’s the entire point of the work. She isn’t seen as some girl dependant on others. She’s this fully grown and mature adult that can take care of herself. Sure, she’s naïve and immature, but her decisions are hers alone. It’s a shame this character never appears in the movie.

The movie seems to romanticize the idea of being special. Alita is presented as this almighty entity. She’s put on this pedestal as this prophet-like being that is destined to do great things. Characters remark that she’s unique and possesses a great deal of humanity.

Yet, her actions in the film don’t present any of these superb traits. In the original work, Alita isn’t presented like this. All her victories are earned through her will to fight, to grow as a person through failure and to put one foot forward in every situation. A trait that isn’t glorified as a special attribute but as a trait that’s linked to the human condition. It’s something we should all strive for and not just idealize in those we deem ‘better’ than others.

Alita’s story begins when she climbs out of a scrapyard, barely clinging to life, not when she gets some magical power armor that lets her achieve her dreams. Part of me feels really hurt by the wasted opportunity that this movie is and the disappointment I feel with Hollywood being infatuated with adapting Japanese media to a general American audience. These works reflect the country they originate from and often commentate on the customs and social issues that reside in their society. Taking that core away often kills the whole reason works like Battle Angel Alita exist.