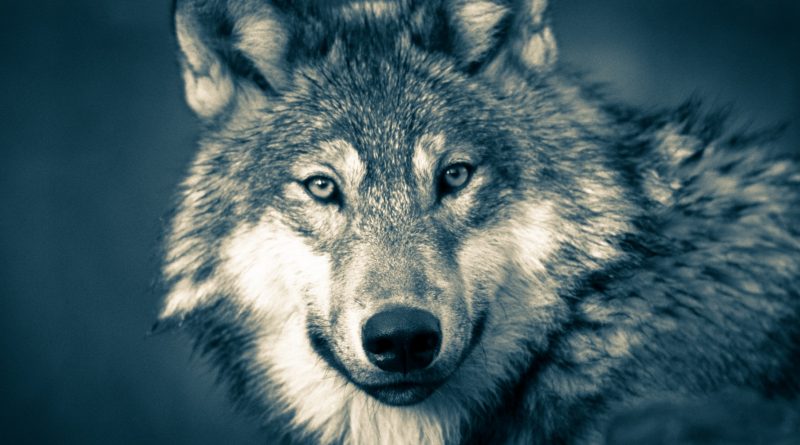 When we think of wolves, one of the first things that come to mind is the wolf dominance hierarchy. The idea many have of wolves is a pack held together by a dynamic of dominant wolves, the alphas, and submissive wolves, the omegas. This in turn has led to ideas that some wolves are naturally more dominant and thus make up the leadership of the wolf pack.

Well, as it turns out this idea of wolf pack structure is incorrect, or at the very least incomplete. The aforementioned structure of the wolf pack was observed in wolves living in captivity. In the study Alpha Status, Dominance, and Division of Labor in Wolf Packs, L. David Mech describes how wolf packs in the wild differ from wolf packs in captivity.

In broad terms, wolf packs in the wild are usually family units consisting of parents and their offspring, with the parents guiding the activities of the pack. There is no Alpha or Omega or any sort of dominance hierarchy based off some innate leadership skill. Instead it’s simply based around the parents guiding the family, similar to how human families function.

While the study specifies this conclusion was drawn only during the summer, it shows that the wolf pack dynamic that was known previously was inaccurate. Not only was it based on observations of wolves in captivity, but those wolves were taken from various different places.