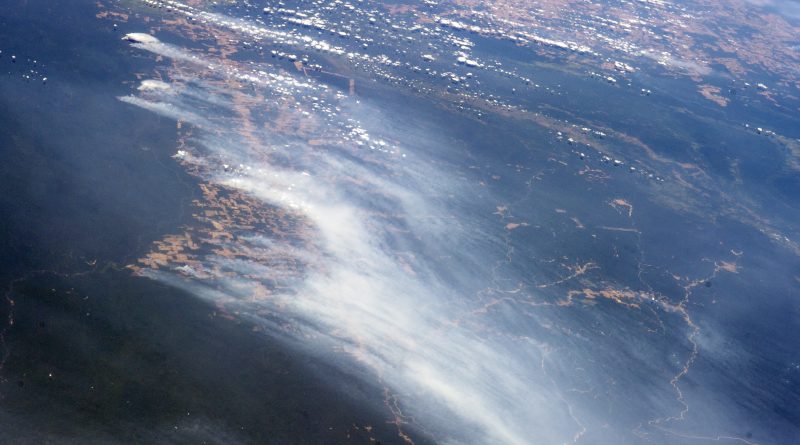 Over the past several weeks, one viral trend has been noticeably more relevant than the rest. I am referring, of course, to the many memes and serious posts which raised awareness of the wildfires that were incinerating the Amazon rain forest.

While there has certainly been a lot of noise with regards to this issue, this makes it difficult to sort fact from fiction, so let’s look at the facts. First off, it is not a single fire that had been ravaging the rainforest, but rather more than 80 000 of them over 2019. This represents an 79% increase from 2018.

While the Amazon does have dry seasons, which can account for some of these fires, the majority are man-made. The majority of the Amazon is within the borders of Brazil, where it has been a common practice for centuries to burn parts of the rainforest to make more agricultural and mining land available.

With the election of President Bolsonaro, who campaigned on an economically centered platform, the rate of deforestation (often by fire) has increased by 88%. At this rate, a quarter of the Amazon will be gone by 2030.

Bolsonaro has also refused millions of dollars in funding, provided by the G7, which would have gone to extinguishing the fires. He later said that that he would accept only if Emmanuel Macron, President of France, would withdraw his accusations of lying about climate commitments during trade negotiations.

The fires are now beginning to die down, however they are only a symptom of a larger environmental problem, which must be addressed.