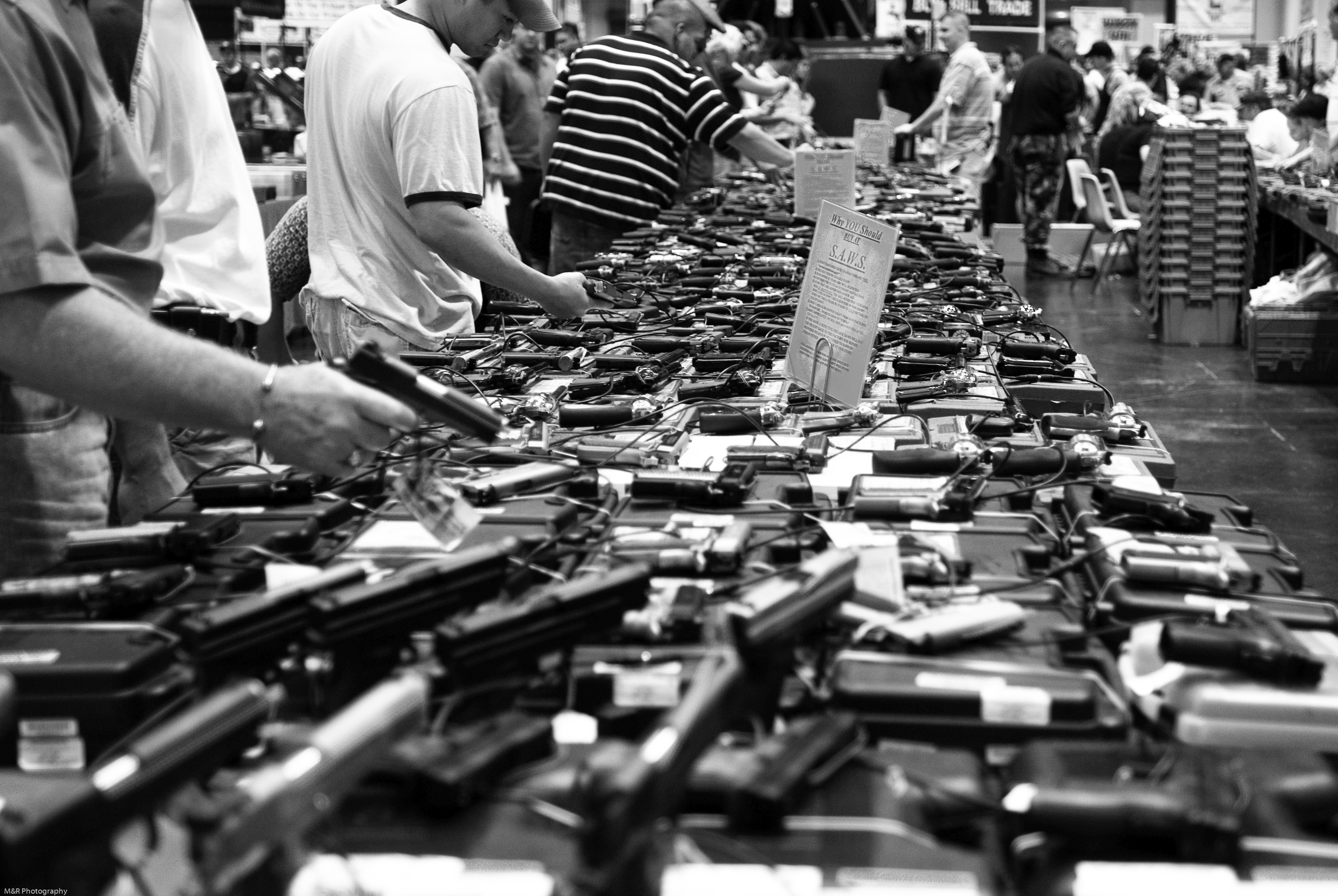 The Cost of The Second Amendment

Whether the aggressor feels entitled in having a girlfriend or feels that a certain group is “taking over the country” and “raping our women”, American gun violence has spiralled out of control. I’d like to shed some light on this violence occurring in America and how we should react to it.

Shootings can occur anywhere in America. Mothers have died in supermarkets because their toddlers dug into their purse and accidentally shot them. Churches are not immune to gun violence, which is apparent in the recent killing of 9 black people in a historical church. In fact, as I am writing this article, news outlets are reporting on a shooting that occurred on Winston-Salem State University campus, located in North Carolina. As Barack Obama has pointed out repeatedly, America is the only industrialized nation on the face of the earth which experiences a high level of gun violence. Sadly, this issue will not get solved anytime soon. Simply put, there are those in America who feel “safer” with a gun, and others who believe that in order to end gun violence people need more guns.

The Second Amendment to the United States Constitution is seriously out of date. It deserves to be abolished, for it is almost amusing to witness a country with the greatest educational institutions in the world suffer from such a petty problem. In a country where black people were once categorized as “property” in its Constitution, I have faith in the American people that they will take proper measures in ridding themselves of this barbaric law. Although it must be noted, with the popularity of some presidential candidates such as Donald Trump and Ben Carson, there is no reason to have optimism for the constituency.

It is now time for the international community to react toward American gun culture. We must stop associating with the United States, not because of their petty problem, but because they lack the intellect in solving this problem. They are not leaders. They are confident, charismatic, hyper-consumer capitalists who cling to privilege as a birthright. No other country in the world should aspire to become an entitled, self-righteous nation which is the biggest virus to the Earth’s resources. No country should think of the United States as intelligible when they fail to take responsibility for their actions, which was apparent in their recent obliteration of a hospital and called it “collateral damage”. American exceptionalism follows no logical reasoning of international law. It has no reason to tell another country what to do, for they manipulate solutions for their own benefit. It has no reason to invade a country, for they have no right in disturbing the peace. Above all, the international community must remember that the United States does not continuously spend on the military industrial complex so they may not use it. America is the greatest threat to global peace.

The power of the United States resides in the obedience of its followers. Would the world be a safer place if countries had more guns? We know the answer to this question, but Americans don’t seem to understand what it means. Perhaps it should be asked in “American” and not English.