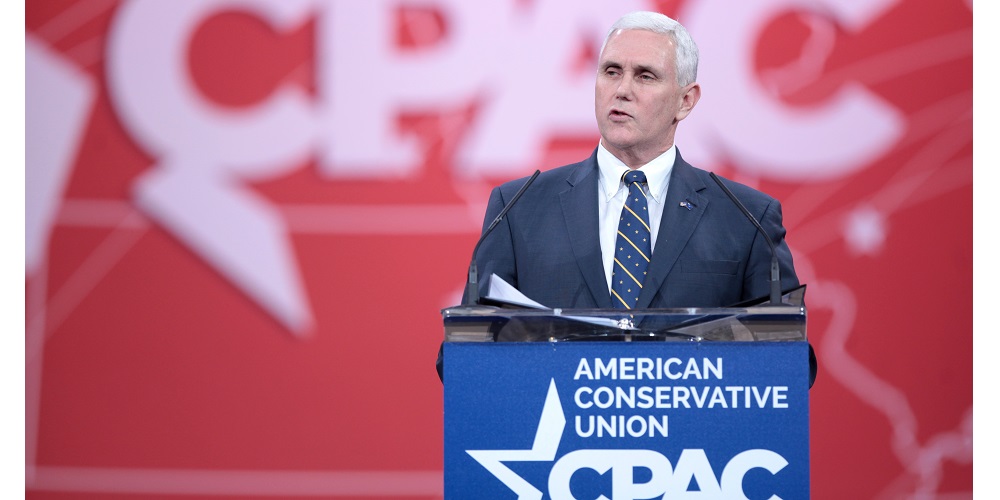 Loophole in the Religious Freedom Restoration Act Lends to Discrimination

If I asked you what the Religious Freedom Restoration Act was, could you answer? While the name might not seem familiar, I guarantee that you have heard the uproar over the so called “Indiana anti-gay law”. This piece of legislature is one of the most highly controversial in recent memory. The Religious Freedom Restoration Act is actually a modified version of an older bill from 1993 (Constitution Daily). The goal of the law was to promote the right for religious businesses and non-profit organizations to be unhindered by government intervention in potential business activities (Constitution Daily).

An initial federal law was proposed to the entire country. Instead, governors negotiated for the law to become a state mandate so that they had the liberty of modifying the law to fit their ideals (Constitution Daily). The legality of the right for states to modify the legislation went to court in 1997. The case lasted 17 years and the final verdict was the state mandated Religious Freedom Restoration Act. The case lasted from 1997 all the way to 2014 and the final verdict was decided upon: Certain states were given the right to propose modified versions of the legislation, and their enactment would be voted upon by officials in the traditional manner of voting in their respective states (Constitution Daily). This is the context and the reason why Indiana Law SB-101 is even allowed to exist. But why is it so controversial? What does it allow? 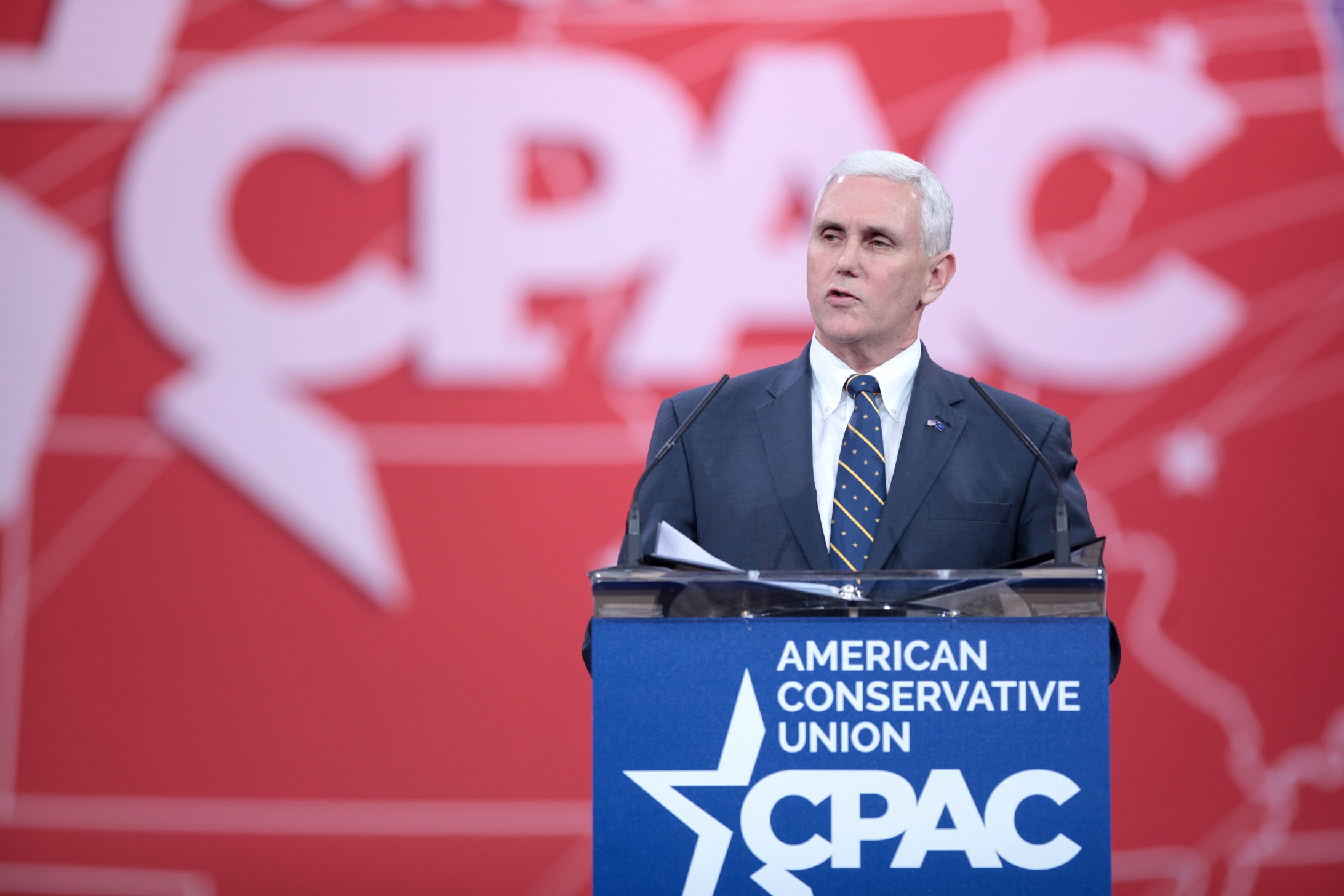 The original renewal of the Religious Freedom Restoration Act was first proposed in February of this year with the intention of giving business owners and non-profit organizations the right to change their practices based on religious principles they hold to be important (Huffington Post). The law was proposed in both Arkansas and Indiana and submitted for review by the governor of each state (The Telegraph). As the details of the legislation were made public, people quickly realized the potential means by which proprietors with negative religious views towards homosexuals would have the right by law to refuse service to anyone whose sexual orientation goes against their personal beliefs.

For example, a caterer could refuse to service a party organized by a gay couple. Within days of its proposition, CEOs, political figures, and celebrities across the United States began to criticize the legislations and its potentially harmful usages. Walmart, whose head office is in Bentonville Arkansas, pressured the state to drop the bill due to it being against their ethics policy (Huffington Post). The commissioner of the NCAA, the sports league of colleges across the country, threatened to move their entire operations out of the city of Indianapolis if the law was passed (NY Post). Even other republicans have gone on the record to