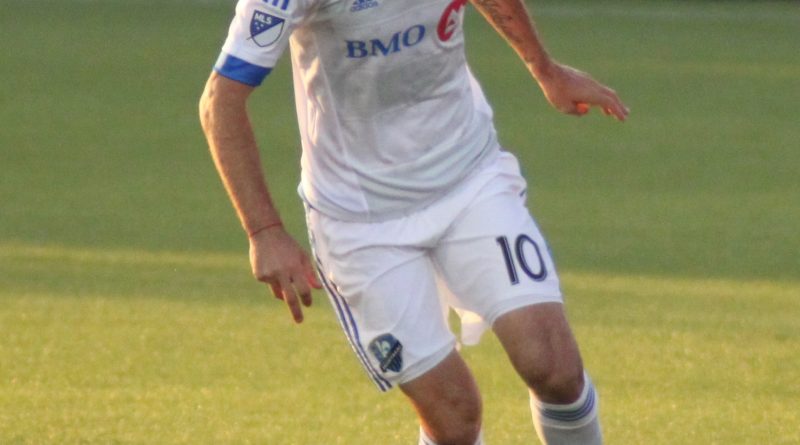 A new captain, one less Argentine, a shocking Costa Rican result, and Thierry Henry behind the bench…the 2020 iteration of the Montréal Impact is, so far, nowhere near where expectations had them sitting.

On Saturday morning, the Impact’s Twitter made their first official post acknowledging that Finnish national player, Jukka Raitala, has been named the eighth captain in franchise history. The announcement came after Raitala wore the armband on Wednesday night as the team took to the field competitively for the first time since missing the playoffs last year, in Concacaf Champions League action. The confirmation of the team’s decision illuminated the city’s French media’s predisposition to questioning any decision that does not go a Quebecer’s way; Samuel Piette, a native of Repentigny and a member of the Canadian national team, was expected to take on the captain’s duties. Nobody outside the locker room walls knows the definite reasoning behind the decision, and those are the only people that need to know. Raitala has led by example through his play since joining the Bleu-Blanc-Noir, and to be given the arm band, one must assume that he is as effective of a leader in the locker room as well.

The only reason the captaincy was up for redistribution is the recent termination of Ignacio Piatti’s contract to allow him to return to his Argentine club. The decision came after much speculation once the star’s displeasure with the Montréal situation had become increasingly clear. While letting one of the most prolific players in franchise history walk away (without receiving anything in return)right before a major tournament may seem like a managerial mishandling, those close to the team can attest to the effect that Piatti’s unhappiness was having on the team. Having a cloud, as one source put it, hanging over the team throughout training camp made it difficult on everyone involved. Furthermore, Piatti did have personal reasons for wanting to return home and after everything he has done for the club, it would be hard to imagine that there wasn’t an element of personal respect involved in the matter.

So with Piatti officially gone, the very real question of where the goals for this team would come from arose. The time frame between the former captain’s contract being dissolved and the kick-off of the Champions League was not big enough to bring in a proven talent up top, and last season’s results did not inspire much hope in the idea that an existent roster player could replace Piatti’s production. This made it all the more surprising when, in under 30 minutes, the Impact were up 2-0 on Saprissa in San Jose last Wednesday. Even though the home side managed to claw back to make it 2-2, the very fact that Montréal was able to go into the Monster’s Cave and pull out some away goals is a result that would have made any local fan ecstatic before kick-off.

Whatever plan newcomer-MLS manager Thierry Henry spent training camp concocting clearly worked better than anybody could have hoped for, but the question remains: can the still unproven coach, despite his picture-perfect record as a player, get his team to pull off a first round upset? The answer will only be down after the final whistle of the return leg; on February 26th as Saprissa visits Olympic Stadium, and our Impact try to do what none of us thought they could.