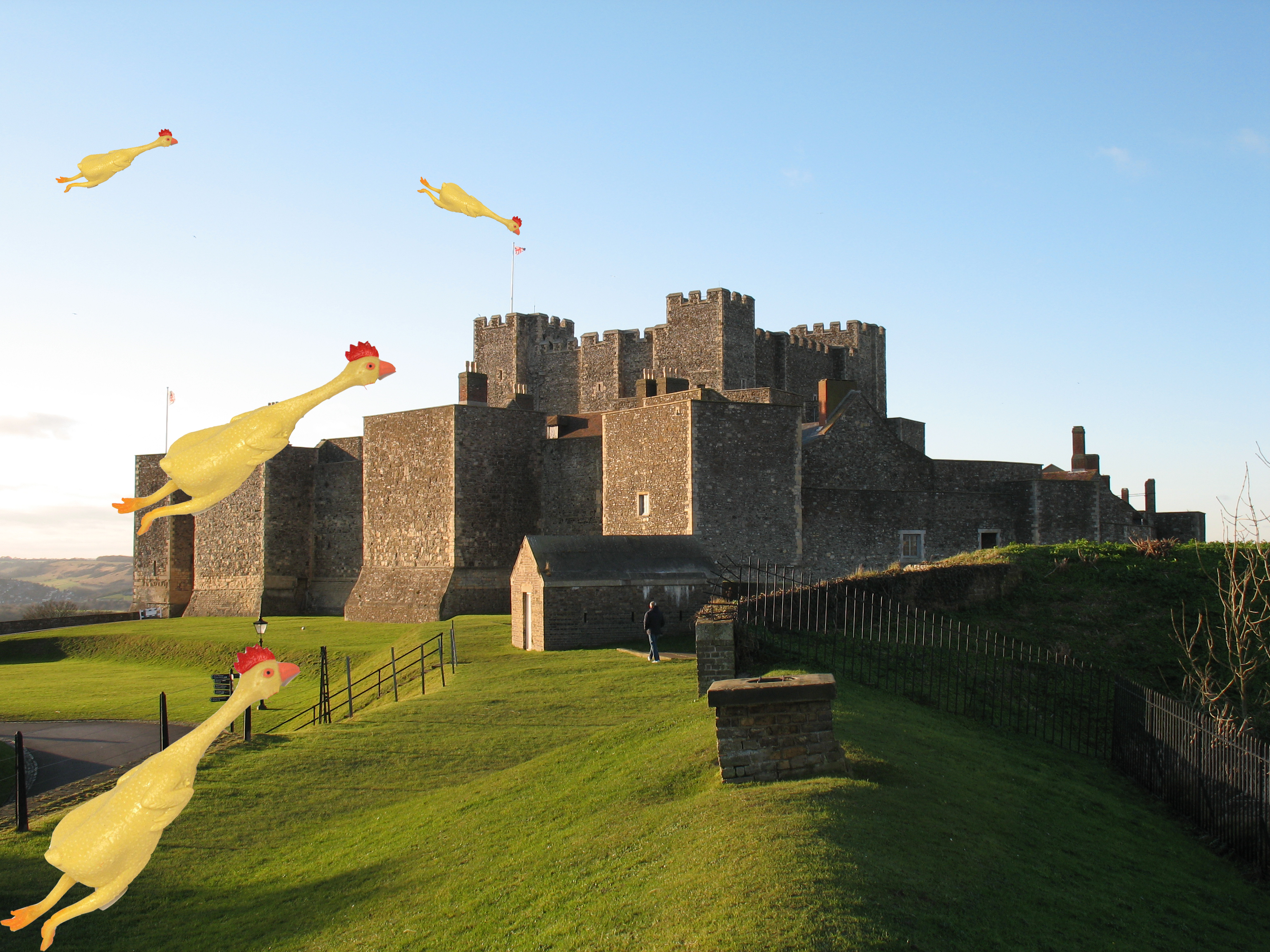 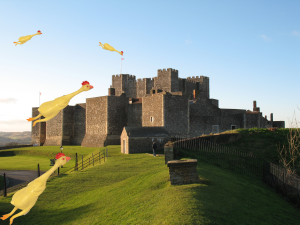 I Know You’d Read This… If You Could Read

From Your Friendly Neighborhood Neighbor

Long time no see! How’s the family? Horrible? Miserable? Well, I do hope so. We’re doing great, thanks for asking. You see, we just repainted the castle walls after your little incident and they are looking fabulous if I do say so myself.

Now, there is something I need to inquire about that is of great urgency. You see, about that incident… One of my servants made me aware of some suspicious activity you’ve been up to, and, despite our prior conflicts, I’ve grown to be concerned. I am worried about your sanity and health.

Now, normally, I would take advantage of this opportunity to seize the kingdom for myself and finally have complete reign over the citizens, however your unorthodox actions are simply too strange.

When I stepped out onto my front lawn the other day to overlook the town, your servants caught my eye from your castle on the other side of the ravine. I shouted to my guards to stand ready, as your people began firing down artillery from the skies. My men rushed me to the bunker, bracing for cannonballs, or javelins, or some sort of sharp artillery or explosives being lobbed from your catapults. Moments later, I hear laughter.

Of all things, you send birds?

When I finally stepped outside, there were feathers everywhere. Do you realize how long it took to clean up? It wasn’t fun, let me tell you. Meanwhile, all of my soldiers are running around, trying to gather food and attempting to take them inside, treating them as pets and my floors are now being covered in white gunk.

Now, I fail to understand what you were trying to accomplish. Cardinals, greater antillean bullfinches, eastern blue birds. chickens, emerald toucanets, and atlantic canaries? Now, I’ve never even seen half of those birds here in Europe but, somehow, you’ve amassed such a large collection of them. It must’ve costed you a fortune! You see, at least I invest the people’s taxes in cannonballs to aim at your defenses.

However, those are some really angry birds. They won’t let any of us get close to them, probably because they were catapulted across a ravine. For the moment, we’re running low on fish supply, as they’ve eaten all of our salmon, pike and trout. We’re being forced to use desperate measures to contain the flock. My cats are out of control, content as could be.

This has to have been a cruel joke, right? What possible reason would you have for catapulting birds at my fortress? Now, I still don’t have a use for any of these besides plucking their feathers and making a headdress. So for that, I suppose I thank you?