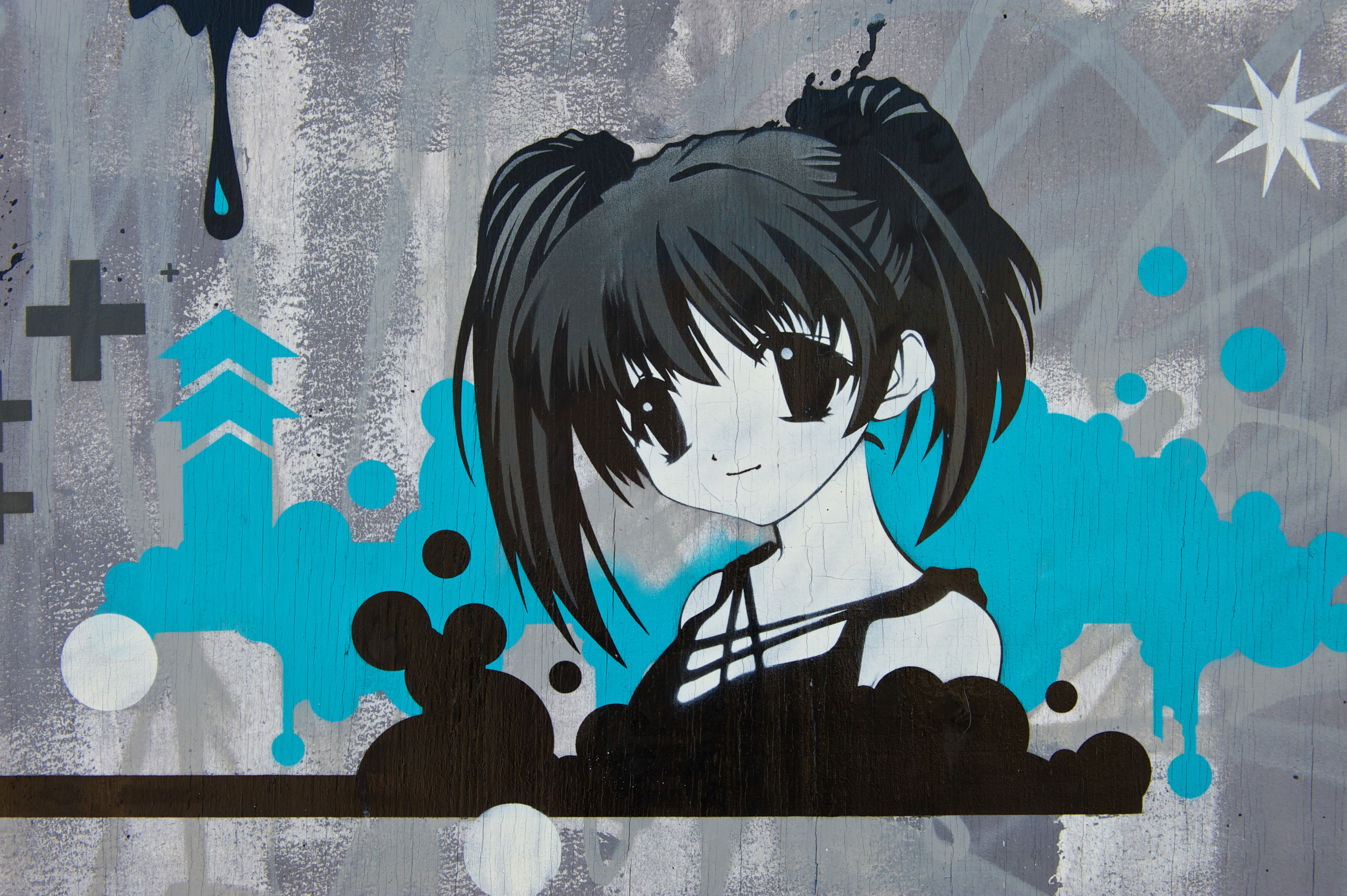 When you hear the words “Anime Club” what usually comes to mind? Come on, be honest. You probably think it would be a group of awkward basement dwellers keeping to themselves and geeking out about those “weird Japanese cartoons”. While we do geek out over anime, we are very much aware of the stereotypes surrounding anime fans, and we very much want to break that down.
At the John Abbott Anime Club, we are more than just your standard “Hobby Club”!