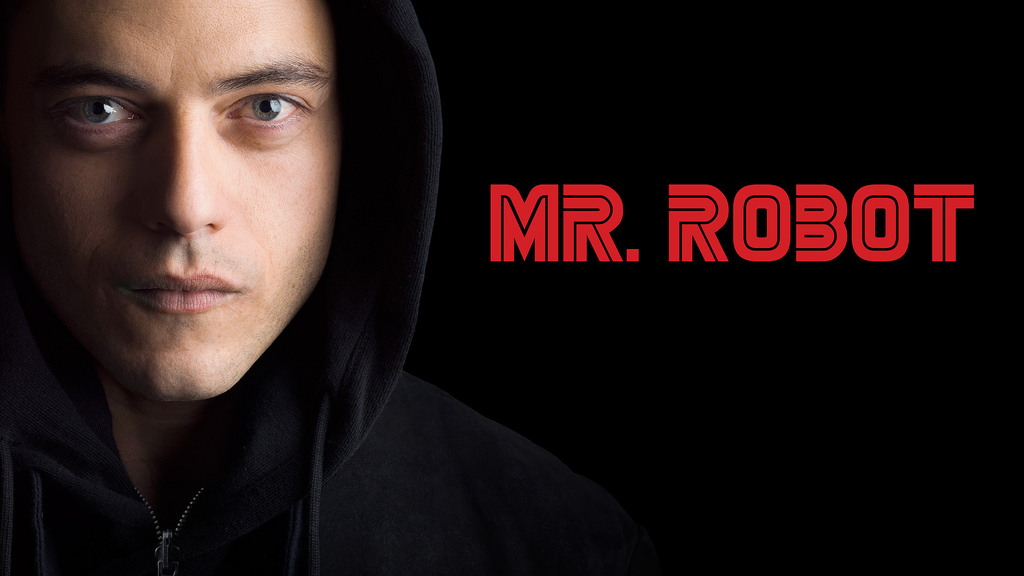 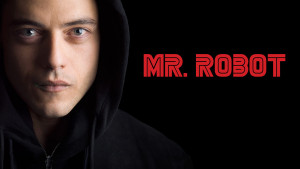 The go-to Hollywood recipe in creating a compelling character is simply forging one that people will like and identify with. In order to achieve this, traits that are positively viewed within our own society are preferred over individual identity. However, the problem with repeatedly using one idea that might have once been good is that a day will come when that idea will feel empty.

The cinematographic creations that have been acclaimed over the last few years for their treatment of characters are those that depict complex and contradictory people. That is, characters that are not meant to live in our screens alone but that can exist beyond the narrative of the movie or series. Think back to this passed Emmy Awards: Rami Malek in Mr. Robot and Tatiana Maslany in Orphan Black, Jon Hamm in Mad Men and Viola Davis in How to Get Away with Murder (2015), Byan Cranston in Breaking Bad and Julianna Margulies in The Good Wife (2014), for a start.

These characters are not representing someone: they are not meant to remind us of a close friend, a distant relative, an ex we would rather forget or the hero we should all admire and strive to resemble. These characters stand alone and apart.They cannot be summarized by their job, their role in their family, their financial situation or their current life situation. If we were asked to describe them, more than one sentence would be needed.

In fact, interesting characters contradict themselves. They are not linear. They don’t follow a checklist of traits. They aren’t even coherent all the time. In fact, their defining characteristic is that they come as close to a real person as a weekly show or movie can allow.

What all of the characters played by the actors listed above have in common – besides making us hope to never cross paths with them in real life – is that their actions, however intense they may be, are motivated by reasons with which we can empathize. Therefore, we see the character grow in front of us and understand how they became the way they are. 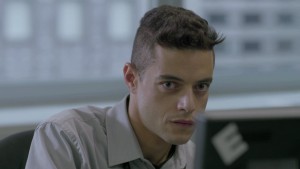 A rare gem I’ve recently come across is Elliot Alderson, the protagonist of Mr. Robot. He is not necessarily someone you want to be friends with. He is, in fact, rather peculiar, awkward and has no notion whatsoever of virtual privacy. That is, being part of his life will likely result in him hacking your computer – for your own good, of course.

Nevertheless, I have found myself able to relate to him in more ways than I would with characters that actually resemble me or that are friendly. Those other characters always seem to be missing something, that same final touch that transformed Pinocchio into a real boy.

Elliot is not a pleasant character. He isn’t funny or inspiring. Very few of us would actually aspire to be like him. However, he is utterly fascinating. He is out of the ordinary, a fish out of water. His logic sometimes eludes us but always captivates us.

The protagonist of Mr. Robot also acts as a vigilante in a series that is anti-capitalist to its core. As such, not only is the character bigger than his role, the purpose of the series also goes beyond hacking. It is a progressive social analysis of our society’s current relationship with money. In that way and many others, Mr. Robot triggers a thought process in its viewers. 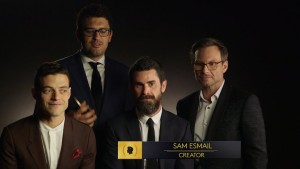 Furthermore, Mr. Robot deals with mental health issues through its main character, Elliot, who suffers from social anxiety. This is portrayed by his difficulty to empathize, interact and bond with others. He often experiences paranoia and sees things that have an ambiguous reality. As such, there is a voluntary uncertainty that may puzzle most of us. It’s okay not to understand everything. Ambiguity and zones of incertitude allow viewers to ask questions and explore the series from their own perspective, which is far more valuable in experiencing a story than understanding everything immediately.

The rhythm of the series is quite slow, allowing the characters to grow in space, time and flesh. The gradual characterization of the protagonist is made through showing rather than telling. In Mr. Robot, the main actor’s principal tool is his eyes. The two orbs are captivating as they are always shifting from side to side, unnaturally protruding. Another detail that goes quite unnoticeable but does impact the viewer is the fact that he blinks less than the average person, which creates an odd effect. That same technique has also been used in Silence of the Lambs by Anthony Hopkins.

More than anything, the series is vibrant with cynicism. This is not a series to binge watch. It is the dark chocolate in Willy Wonka’s chocolate factory. It is meant to be savored. It is a one among zeroes.