Not as Sweet as They Seem

You wait in line for your coffee in front of the new Tim Hortons on campus. After what seems to be days since you first got in line, you make it to the front of the counter and you order a medium-sized coffee with a Boston cream donut. When the cashier asks you what you want in your coffee, you are about to say “two milks and two sweeteners”, thinking that this will balance out the amount of sugar that you are about to consume in your donut. Pause. Before you place your order, consider this: Researchers have concluded that sweeteners are, ironically, worse for your body than actual sugar. How is that possible?

A new study states that artificial sweeteners can lead to metabolic changes that are associated with obesity and diabetes. The experiment, conducted by computational biologist Eran Segal and immunologist Eran Elinav of Wizmann Institute of Science, claim that saccharine found in popular sweetener brands, such as Sweet’N Low, generate serious alterations of intestinal cells, which impair glucose metabolism. Four out of the seven human volunteers participating in their research project have developed metabolism problems after consuming a diet containing large amounts of saccharine. In addition, after drinking water containing high levels of sweeteners, the mice used in their experiment have developed abnormally high blood sugar levels after eating. After analyzing the microbes in the mice’s intestines, Segal and Elinav have discovered crucial differences in the microbial composition in the sweetener-consuming mice compared with mice eating a regular diet. Therefore, artificial sweeteners slow your metabolism, which ironically causes more weight gain than loss. 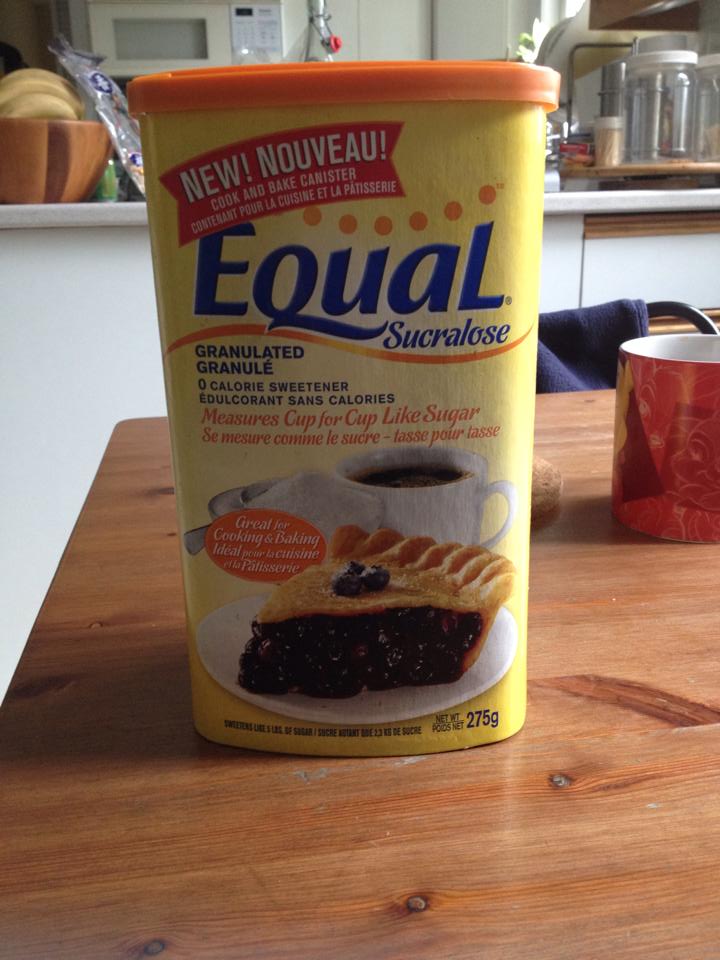 According to another study conducted at Washington University School of Medicine, sucralose, a substitute for sugar, can also increase the levels of insulin upon consumption, which triggers other unwanted side effects. When the gastrointestinal tract and the pancreas detect sweet substances whether they are natural or artificial, insulin is released to store the fats and the natural sugars. However, when artificial sugars, such as sucralose, aspartame and saccharin, are consumed, there are no sugars to be stored, so there is an excess of insulin. M. Yanina Pepino, PhD, research assistant professor of medicine, one of the scientists participating in this experiment confirms that “when study participants drank sucralose, their blood sugar peaked at a higher level than when they drank only water before consuming glucose. Insulin levels also rose about 20% higher.” A dangerous overproduction of insulin triggers, in the worst case scenario, hypoglycemia, which can be characterised by undesirable symptoms, such as dizziness, shakiness, nausea, and headaches.