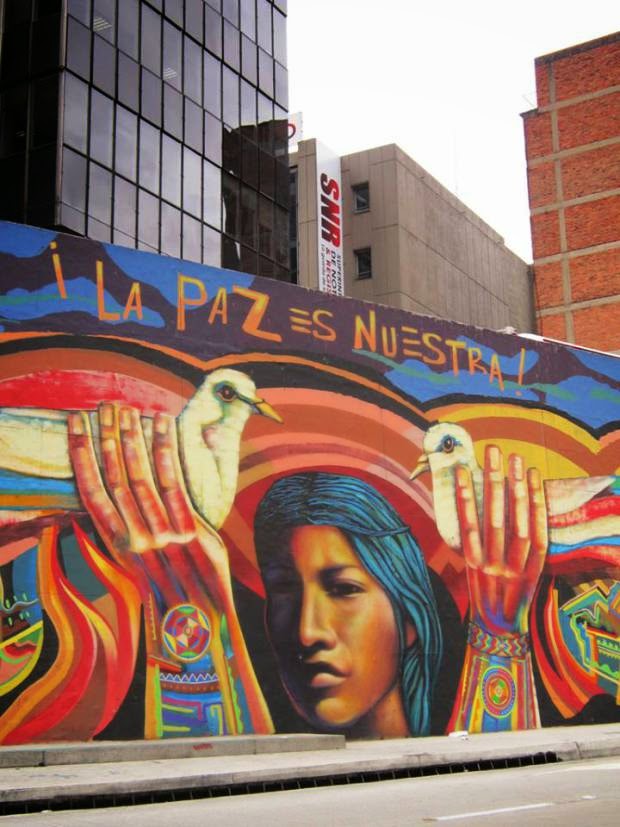 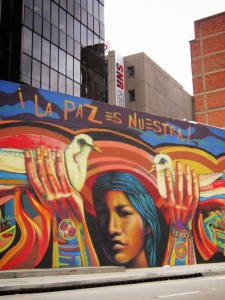 The question recently posed to the Columbian population was: “Do you support the final agreement to end the conflict and construct a stable and enduring peace”. The results of the referendum are in, and the answer is no.

The “Fuerzas Armadas Revolucionarias de Colombia” (Revolutionary Armed Forces of Colombia, or FARC) and President Juan Miguel Santos signed a peace treaty days before the referendum. Had the majority of the votes been “yes”, the treaty would have gone into effect, ending a 52 year war. Global News reports that 49.8% of votes were positive while 50.2%, a very narrow majority, were negative.

This conflict has killed over 220,000 people and displaced over 8 million. Colombian Novelist Juan Gabriel Vàsquez told the New York Times that “as a society [they] are a massive case of post traumatic stress, because [they] have grown up in the midst of fear, of anxiety, of the noise of war”.

The argument former President Alvaro Uribe has put forth is that the agreement is too lenient on the revolutionary forces and that they should be tried as drug traffickers and murderers (New York Times). The agreement would have allowed for most FARC soldiers to live normal lives and for most leaders to receive reduced sentences.

Rebel leaders are making efforts to seek forgiveness, apologizing on national TV and campaigning in affected areas to find ways to compensate victims.
Until a new course of action is determined, both the President and the rebel forces have vowed to maintain the ceasefire.