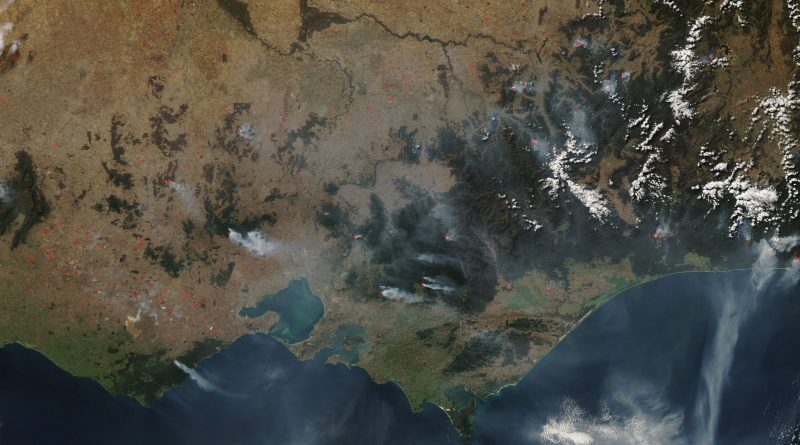 Uncontrolable fires and then hope

Each year, Australia faces its bushfires season in December, January, and February. However, in the last months, the bushfire season had been unprecedented. In total, more than 10 millions hectares of bush, forest, and park had burned.

This number does not come without consequences. More than 1 500 houses had burned, over 25 people and 500 000 animals had died. It should be noted that the last number is not exact as more animals have probably been affected by the fires. Some experts estimate that nearly a billion animals had been killed by the fires.

The whole country has been touched by the disaster, but the state of New South Wales was hit the hardest. The Australian fire season is usually characterized by hot and dry weather. Moreover, December 2019 saw a heatwave that broke the records of average temperature for the whole country, as temperatures sometimes hit above 40 degrees Celsius. Australia faced, and is still facing, one of the worst droughts in decades.

The weather is one of the fires’ main causes, alongside the lightning hitting dry forests. Humans do also share part of the blame. On top of those factors, strong winds caused the fires and smoke to spread faster.

The fires are disastrous, but some areas, untouched by the fires, are the victims of the smoke. In cities like Melbourne and Sydney, the air quality was badly affected by the fires ravaging the country.

Thankfully, some of the worstly affected areas are starting to see signs of life again. Today, plants are growing, and animals are greturning to the places that were originally devastated by the flames.

One thought on “Australia”