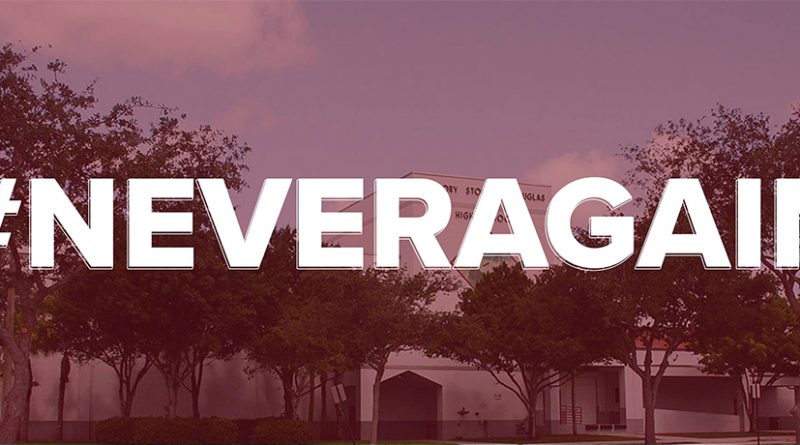 Why the Sandy Hook Promise video needed to be made

If there’s one thing every kid in every elementary school across the world can tell you it’s that thoughts and prayers don’t fix bullet holes. Yet, the US government continues to try and stop the bleeding by sending empty thoughts and prayers to a God we don’t even know they believe in.

Another thing every kid in every classroom knows is that that response is not good enough. The due date for policy change is here.

Over the course of the decade there have been many outcries from all over the States, from the Everytown organization to the Stoneman Douglas kids and their Never Again movement, to see concrete changes happen in government.All of these have been to no avail.

Hopefully this trend will see its end with the newest ad campaign coming out of Sandy Hook Promise; an organization dedicated to honouring “all victims of gun violence by turning our tragedy into a moment of transformation by providing programs and practices that protect children from gun violence.”

The foundation’s new video, “Back-to-School Essentials”, depicts how all of the new school supplies we have all been so excited to get since the start of kindergarten can be used as a means of self-defense against a potential school shooter. It is shocking, heart-breaking, and, above all, brilliant.
The way the students in the video still have that sense of childlike excitement for their new things in the middle of tragedy is the perfect way to get people to pay attention. The juxtaposition of youth and loss is so jarring and anyone that is able to sit through the video without immediately wanting to get onto the White House floor and change the laws themselves is sick. The notion that this is a staged video recreating things that have actually happened over and over again without any form of change is a testament to the backwards way of US politics; a system that will prioritize the money from guns over the lives they are taking.

The video ends with a message that explains how school shootings are preventable when you know the signs. Another genius decision because it allows for the conversation about mental health to continue as a preventative measure, as opposed to the reactive vomit form that it usually becomes after a school shooting. Far too often, the American government only emphasizes discussions around mental health to take the talk off of guns, thus further perpetuating the cycle of unpunished violence.

So politicians, open your notebooks, sharpen your pencils because I’m about to tell you where you can shove your thoughts and prayers…I just hope you can reach.