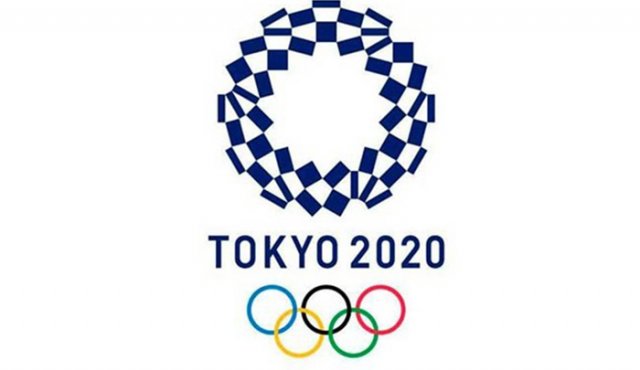 On March 22nd, the Canadian Olympic Committee (COC) became the first country to officially pull out of the 2020 Olympics in Tokyo amidst the controversy over whether or not they would be postponed. Mere hours later, the Australian Olympic Committee announced the same. Finally, on March 24th, the IOC and the Japanese government made the obvious decision to push the Games to the summer of 2021.

For a time, the IOC appeared to have no interest in delaying this year’s Olympics, even as the world around them virtually shut down. That is what made the COC’s decision so monumental; they showed the world that even if they stood alone, they would not risk their athletes. It was as if they challenged the IOC to a standoff, inviting the rest of the world to join them; it simply became a question of how many countries would have to refuse to participate before the powers that be acknowledged the current global situation.

On March 27th, it was announced that all athletes who had qualified for the 2020 Games would keep their spots, which seemed like less of something that required an announcement and more along the lines of common sense. The less obvious element of qualifications is how the rest of them are supposed to go down. To date, around 57% of spots are taken, causing rumblings about a change to qualification parameters. While these athletes have poured everything they have into getting to Tokyo this summer, it is unanimous across them that there is a bigger fight at hand than any gold medal. The delay calls some athletes’ retirements into question. While it seems highly unlikely that they would choose to retire before getting to compete, it is hard to deny the effects another year of age has on the body, especially when competing at the world-class level of the Olympics.

The less-spoken about logistical end of moving the Games could have been why the IOC was so stubborn about actually postponing the Olympiad. If the delay were to be exactly 12 months, that would mean the Games would run from July 24 to August 9 of 2021, putting them in direct conflict with the World Championships for two of the Games’ biggest events: swimming, and track and field. From what the IOC is saying, they still want these events to take place, but they would naturally want priority to be given to the Olympics. Regardless, this jigsaw of logistics is the perfect example of how much behind the scenes planning goes into putting on world sporting events.

On a financial level, the IOC is set to face some consequences since the Summer Games are their biggest revenue generator. The millions they bring in with the Games are redistributed to over 200 national Olympic bodies (like the COC) and dozens of sports federations worldwide. A potential solution would be asking the broadcasting partners to make payments earlier than usual. On Japan’s end, they are not immune to financial consequences either. Naturally, many of the venues have already been booked by the IOC up until the scheduled end of the Games, when they would give them back. The new situation means that they would incur the additional costs of booking them again, and potentially have to hire workers until next year. However none of those decisions can be made until an official decision is reached about when exactly the Tokyo Olympics will happen.

Another element hanging in the balance of waiting for official dates are the fans themselves. Ticket holders and volunteers alike have been planning their trips to Tokyo from all corners of the world, but the fact of the matter is that for some it could be impossible to adjust to new dates. Toshiro Muto, the chief executive of Tokyo 2020, has stated that those who have already bought tickets or been chosen to volunteer will be given utmost priority. The multiple travel agencies used to book trips to Tokyo for this have been in contact with hotels and other businesses involved, but it is practically impossible to make alternative plans when the only date they have is 2021.

The Olympics have been cancelled before in times of war, but they have never been postponed, meaning there is no Plan B book for organizers to turn to (other than a Post-It Note with “Panic” scribbled across it).