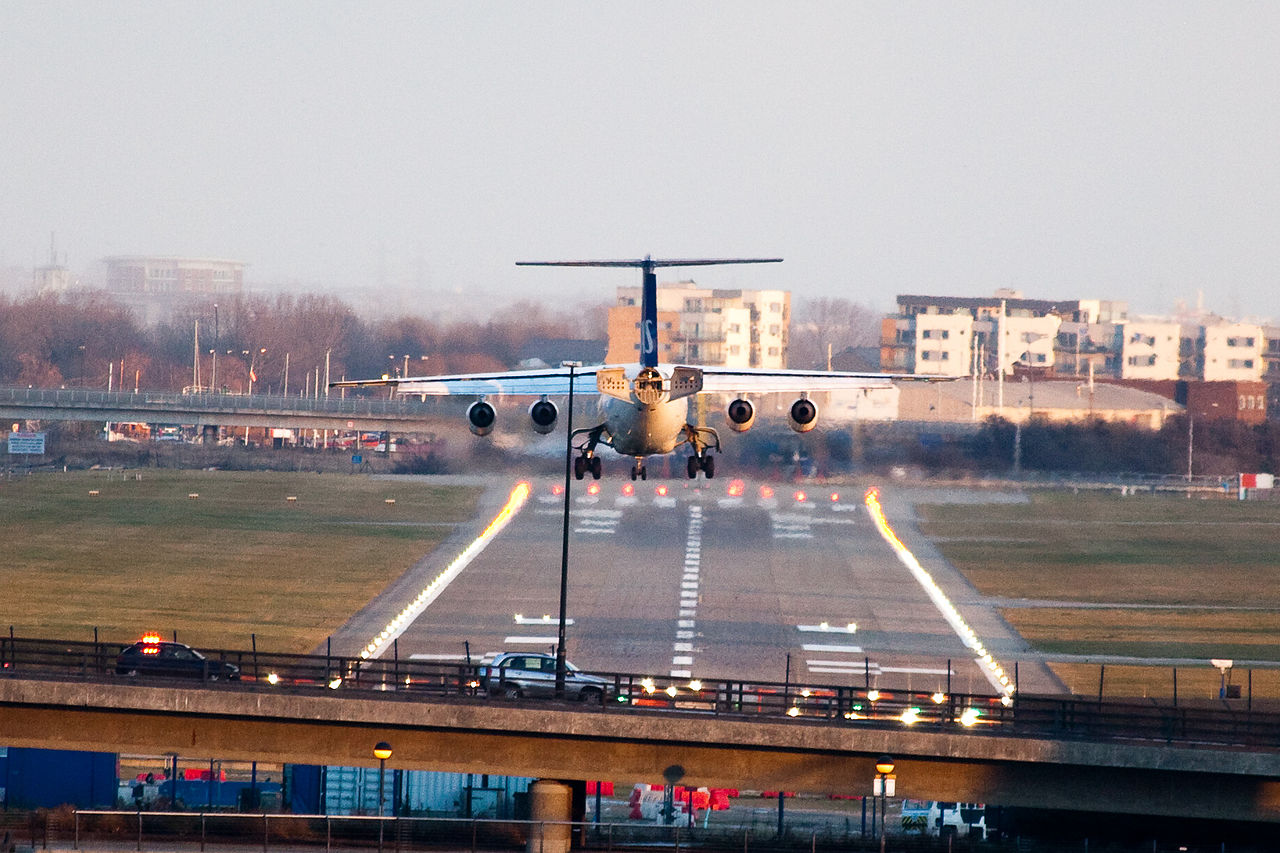 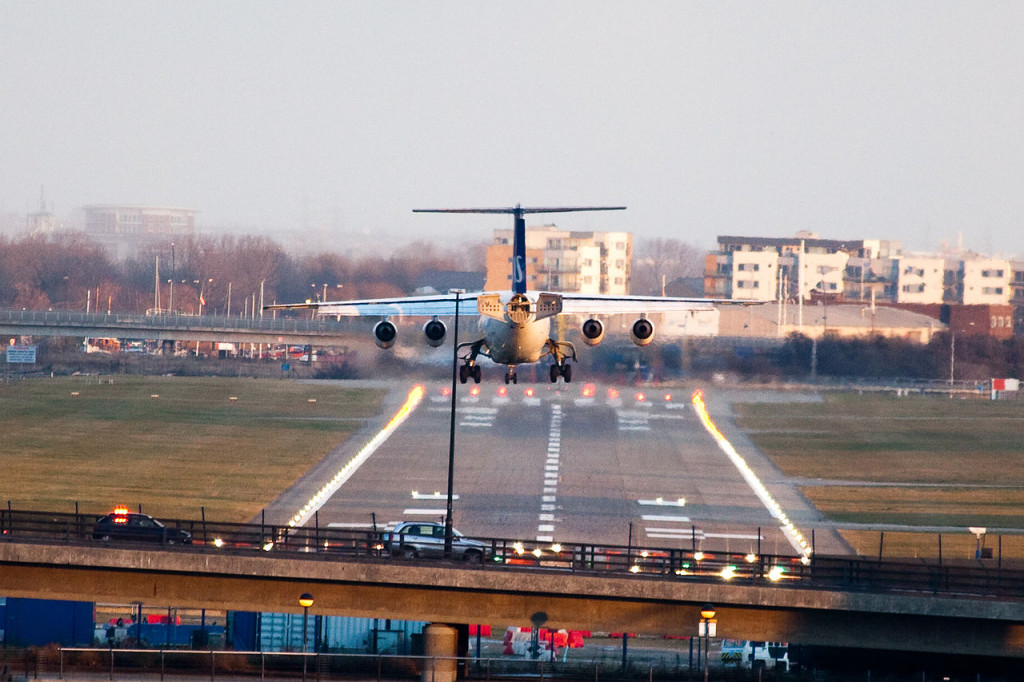 Following through on a campaign promise, President Donald J. Trump used his executive power to ban Muslims from entering the U.S.

Although most media outlets opted to call the president’s executive order a “Muslim ban”, he personally prefered to call it a “Vetting system to keep America safe” (CNN). By any name, President Trump’s executive order issued on January 27th, barred the citizens of seven Muslim-majority countries (Iraq, Syria, Iran, Libya, Somalia, Sudan and Yemen) from entering the U.S. This measure was set to last for 90 days. Refugees from Syria were banned indefinitely and refugees from the other 6 nations, on the other hand, would not be allowed entrance to the country for 120 days. Also, during that time, 60,000 travel visas were revoked.

However those same 60,000 visas became valid again after U.S. District Judge James Robart decided on Friday, February 3rd to impose immediate restraining order and place a nationwide, temporary block on the travel ban. The reason he was able to do this is that on January 30th, the states of Washington and Minnesota filed, a lawsuit against President Trump, claiming they would suffer “irreparable harm” if the ban were to be kept. Washington state Attorney General Bob Ferguson mentioned that “no one is above the law,” via twitter, on February 4th.

Trump made an appeal to have the travel ban reinstated immediately, but the federal appeals court rejected it. Thus, the lawyers for the Washington and the Minnesota states had until 2:59 a.m. on Monday, February 6th, to fill legal papers. The Justice Department lawyers had until 6 p.m. Monday evening to reply. Then, a three-judge panel will decide whether to schedule a hearing or issue a ruling. A legal war is afoot.