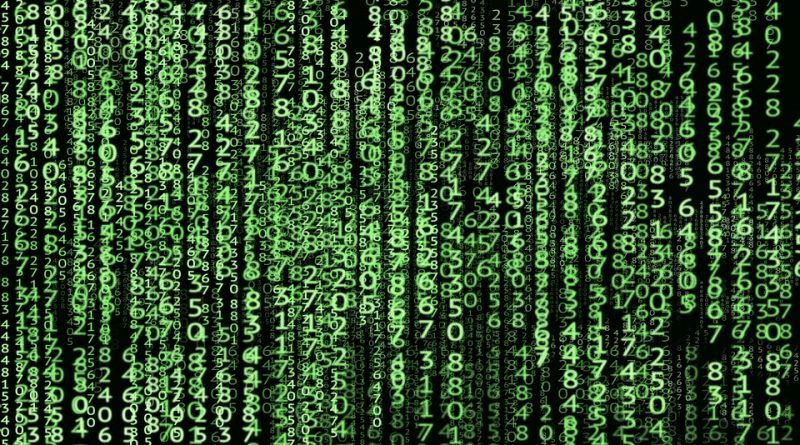 After having assured the stability and order of the internet, Marc began to turn to other projects to hone his craft even more. Unknowingly he was preparing his own undoing. He worked on technology beyond the wildest dreams of mortals. He built Dyson spheres and brought the stars down from the sky. He built devices capable of making anything from nothing, and came up with ways to take shortcuts through the cosmos. Khlubrüm became vast, and more luxurious than ever thanks to his efforts and the whole world ran oily smooth thanks to the many systems Marc had set up. But something had happened to the god of tech as he was doing all this. The higher he rose in technological prowess, the more abstract he became. When Marc came into the realm of Khlubrüm his body was made up of binary and hexadecimal code arranging itself into something palpable. But as Marc ascended higher and higher in skill, so too did his body. Slowly his body lost all hexadecimal code and became purely binary. Slowly but surely his body began taking on a form imperceptible by anyone else, even the other gods of Khlubrüm. The last time he was seen was during the annual meeting of Khlubrüm deities, where he suddenly disappeared right in the middle of the meeting. The other gods, led by Virginia searched for him for months, but to no avail. Not even Virginia herself, the goddess of science could find Marc. A new deity was appointed to fill Marc’s place, her name was Victoria and she gladly took up Marc’s empty seat in Khlubrüm, pledging to carry on his legacy. Marc may be gone, but there are whispers that he is still here somewhere in this world, overlooking the systems he made, impossible to detect but always present.