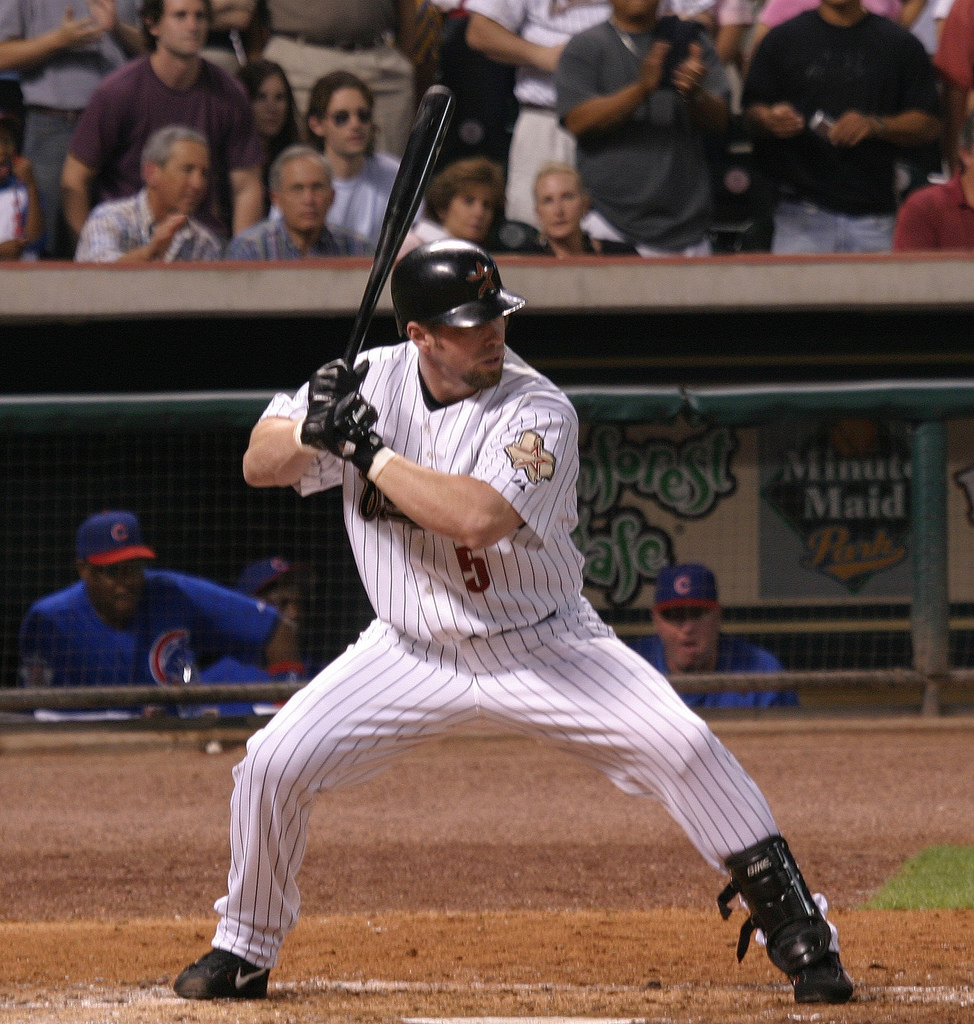 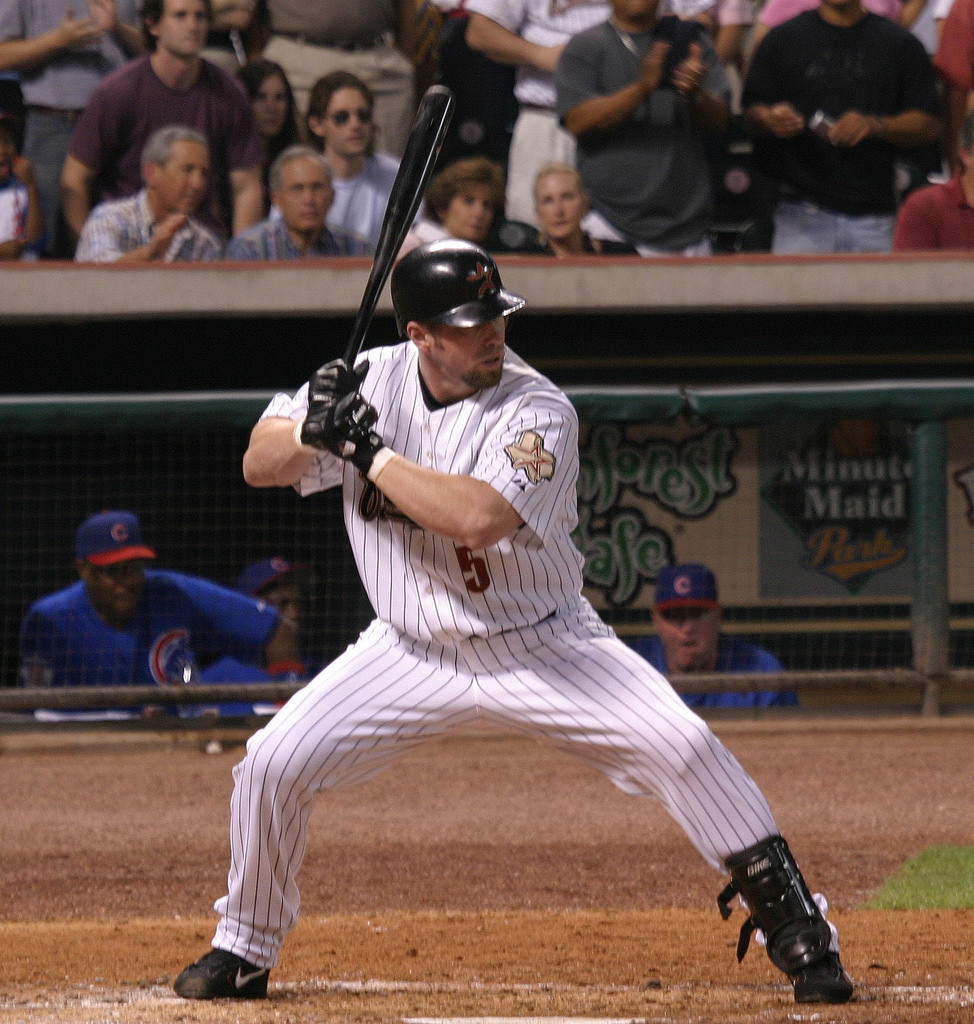 On January 18th, 2017, Jeff Bagwell, Ivan Rodriguez and former Montreal Expo Tim Raines were announced as the newest players to join the Baseball Hall of Fame. Trevor Hoffmann and former Expo Vladimir Guerrero, just missed out, by 5 and 15 votes respectively. Two other ex-Major League Baseball (MLB) players were ignored by the Baseball Writers’ Association of America due to their tainted history with steroids and performance-enhancing drugs (PEDs).

This is big news for proud Montrealers who always loved the Expos and their legacy. In fact, this year was Raines’ last year of eligibility on the Hall of Fame ballot. Raines is the third Expo ever to be introduced to the Hall of Fame, behind Andre Dawson and Gary Carter. In 1981, these three Hall of Famers almost led the Expos to a World Series berth. For many dedicated fans, it was a pleasant surprise to see this local hero commemorated forever alongside his former teammates.

Raines, now 57, spent 13 years with the Expos, a defunct team that became the Washington Nationals in 2005. He is a seven-time All-Star and was notorious for his ability as a leadoff hitter and as a base stealer, and is currently fifth in career stolen bases. He has a very respectable career batting average of .294 and was the National League batting champion in 1986.

Raines sent a thank-you message on Twitter that finishes with “Lastly, I want to thank the fans from all the cities that I played in. You gave me strength and support to do things I did on the field. And merci Montreal. See you all in Cooperstown this summer. -Rock” The class of 2017 will be inducted on July 30th in Cooperstown along with former commissioner Bud Selig and former executive John Schuerholz, both elected last month.

Bagwell spent his career with only one team, the Houston Astros. He was the 50th ever in the MLB to do so. He was a four-time All-Star, batted .297 in his career and had 401 home runs.

Rodriguez, commonly known as “Pudge”, is a 14-time All-Star and had 311 career home runs. He is currently the youngest living baseball Hall of Famer.

Guerrero, the Expos’ last great player, has a chance of being inducted in the next few years. This year is his first year of eligibility on the ballot and he clocked a 71.7% approval rate, just short of the 75% needed to enter the Hall of Fame. If buses from Montreal to Cooperstown are needed this year, it might be needed again in the very near future. Maybe even next year! Expos fans, stay tuned.