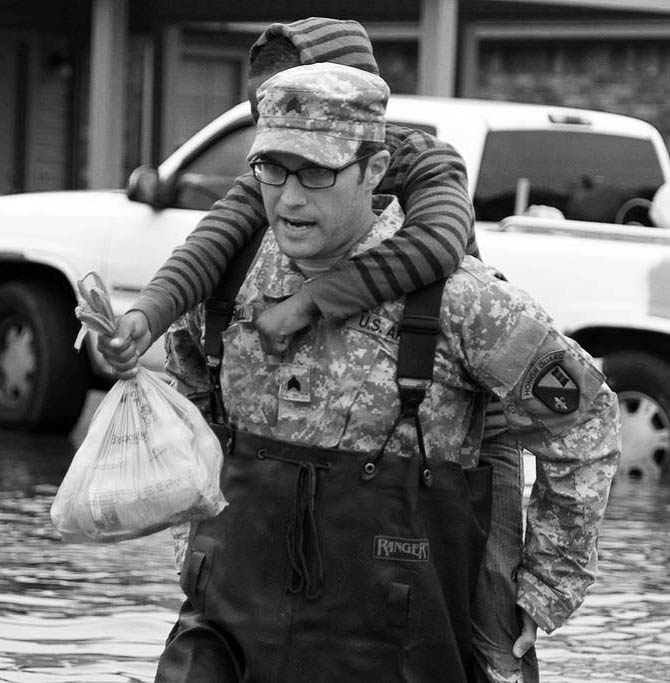 In a Guardian article published on Sunday August 21st, Louisiana Governor John Bel Edwards tried to convey the gravity of the matter. He is quoted as saying that “This rain event didn’t have a name, so we have folks around the county who I think are just now realising how significant it was.”

The Governor was surprised by the lack of help. He said that “It would be very helpful for people to donate to the Red Cross, to the Baton Rouge Area Foundation, and also to come in and volunteer to help people get back into their homes as quickly as possible.”
Despite the incident being nameless, it caused severe flooding and significant damage to the southern region of Louisiana, claiming the lives of at least 13 people, damaging over 60 000 homes and forcing thousands of people into evacuation centers. 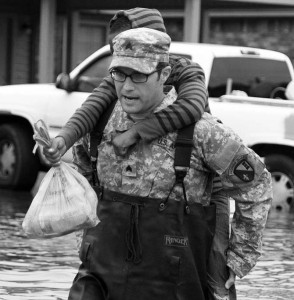 The Washington Post is calling this event “historic” and the Red Cross is calling it the “worst natural disaster since Hurricane Sandy”. Families are faced with uncertainty about the future. As of August 17th the relief operation mounted by the Red Cross was anticipated to cost $30 million, a number which is likely to rise as the extent of the damage is revealed. As of August 21st over 100,000 people have registered for federal financial assistance

President Obama has declared the event a “major disaster” and has told Mr. William W. Craig Fugate, administrator of the Federal Emer-gency Management Agency (FEMA), “to utilize all resources available to assist in the response and recovery.”