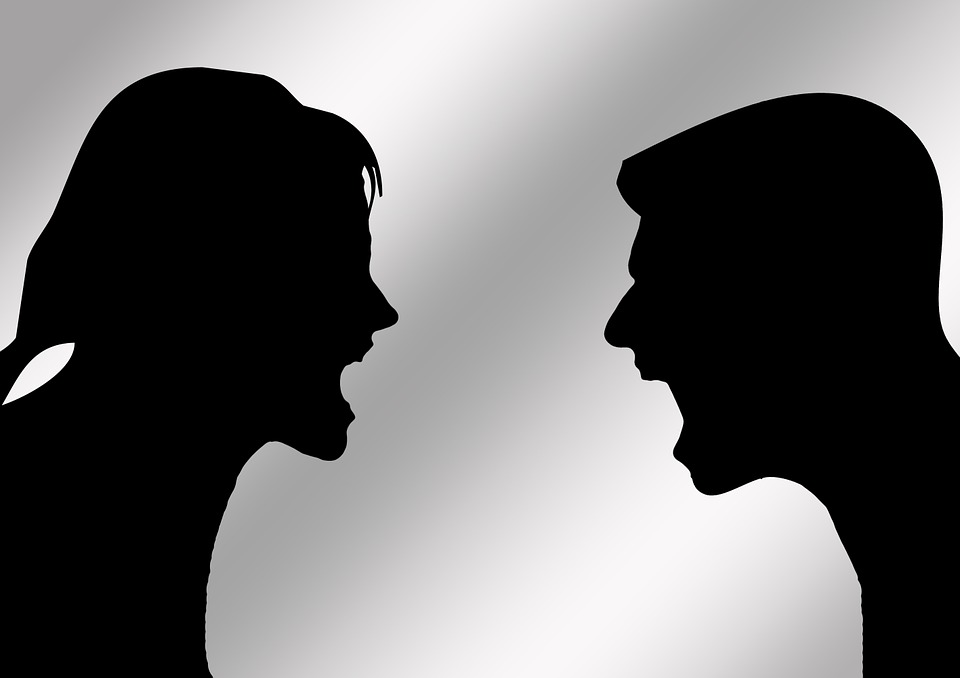 Who is More Responsive to Stress?

When considering differences in response to stimuli between men and women, there is a recurring question that sparks a debate: Which hurts more, getting hit in the balls or giving birth? Unfortunately, we are unlikely to get an answer to that question, because no one has the amazing opportunity to experience both and there is no objective way to measure the perception of pain.
However, according to ScienceNews, scientists have determined that women seem more susceptible to chronic stress than men and have suggested potential reasons as to why that is.

One potential cause of women’s increased susceptibility to stress is the effect of sex hormones on gene expression. Indeed, progesterone and oestrogen have been found to affect the receptors of thecorticotropin-releasing factor (CRF), a neurotransmitter and hormone released by the brain of stressed rodents.

To confirm this, Dr. Bangasser and colleagues conducted a study in affiliation with the University of Pennsylvania that consisted in making mice, both male and female, swim in a stressful environment for 15 minutes. Following the experiment, it was found that in female mice, the receptors for CRF stayed near the membrane of the cells, whereas males’ receptors would retreat deeper into the cell. This made females more responsive to the CRF and thus to the stressor. It was also found that, after administering high doses of CRF, females with higher progesterone and oestrogen levels were more prone to scratch their fur to relieve stress than others. Furthermore, stress levels of females depended on what point in their hormonal cycle they were in. All of this evidence leads scientists to believe that sex hormones could have a role in regulating this gender difference.

Another hormone was found to play a role in the susceptibility of females to chronic stress: oxytocin. Though it is known to, among other things, strengthen the affective attachment between mother and baby, there seems to be a flipside to the coin.

In an experiment conducted by Dr. Trainor at the University of California, both female and male mice were exposed to another aggressive rodent. Though both were fearful of unfamiliar mice at first, males took only two weeks to recover from the trauma whereas females took up to ten weeks! The difference between the two? Only females showed an increase in the production of oxytocin, suggesting that the “cuddle chemical” could be another culprit for increased susceptibility of stress in females.

That being said, these findings do more than just fuel the futile debate of who has it worse: men or women. These results are of great significance to researchers, because, although this area of study is just in its infancy, this means that more efficient drugs can be developed to fight anxiety, depression and PTSD. Indeed, all of these destructive disorders are greatly linked to chronic stress and, often, the methods to remediate to them are inefficient or come with great side effects. However, in light of this new information, researchers may be able to develop drugs that cater to the different physiological response of both sexes.