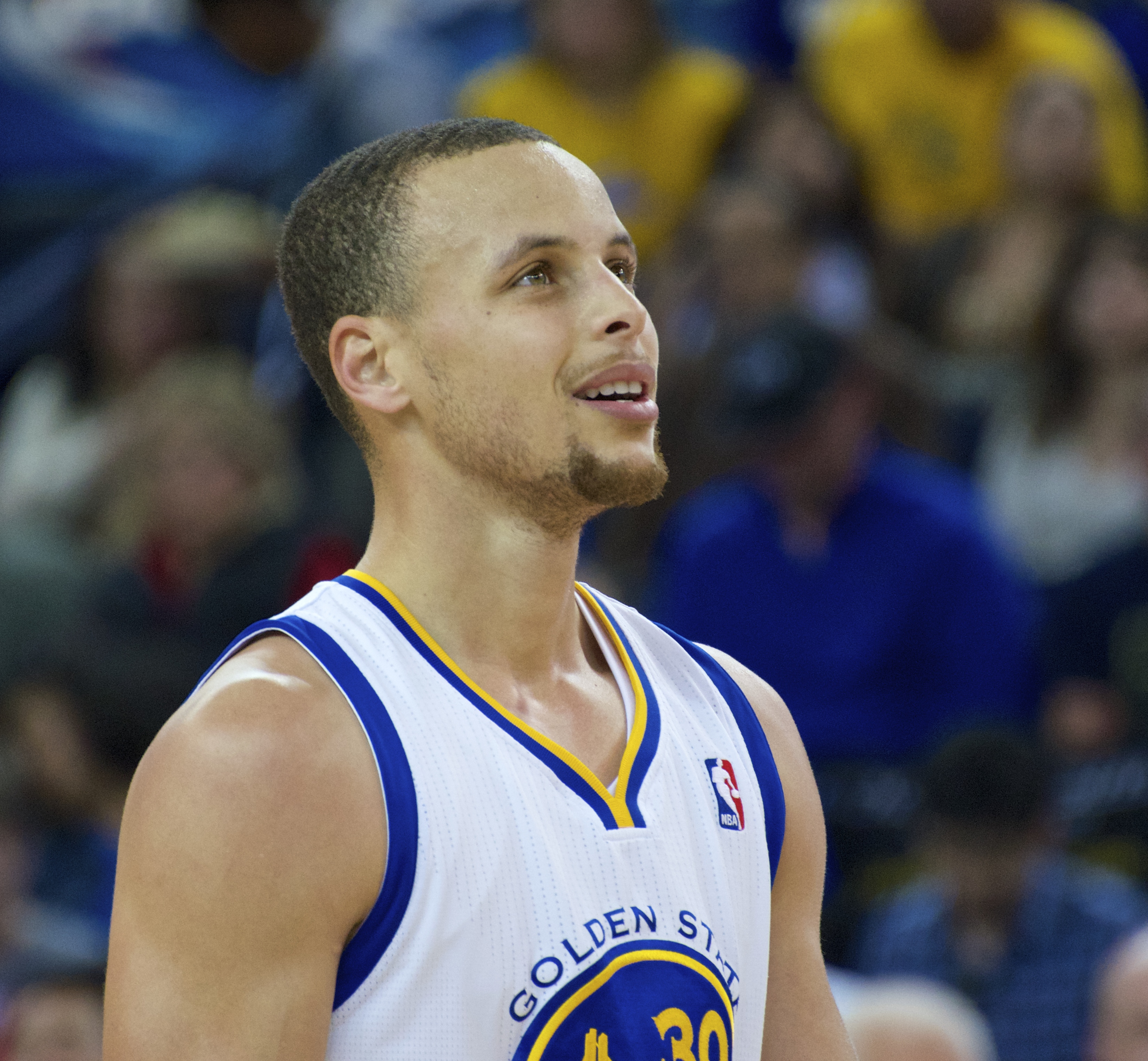 The 1995-1996 Chicago Bulls went 72-10… That’s right, 72-10! Led by Michael Jordan, the Bulls set a record that would never be beaten. They went on to win the NBA Championship and it can be regarded as one of the most successful seasons in NBA history. That is until Stephen Curry and the Golden State Warriors set out to accomplish the impossible and win game 73! On April 13th, the Warriors did just that, finishing the regular season 73-9 and claiming the record for themselves.

Led by Stephen Curry, Draymond Green and Klay Thompson, the Golden State Warriors did not lose a game until December 12th, when the Milwaukee Bucks ended the Warriors 24-0 start to the season. The 24-0 start became the best record to start a season (all professional sports in America) beating the St.Louis Maroons record of 20-0 set in 1884 (baseball).

When the Bulls finished the regular season 72-10, it was incredible, but they also managed to win the championship despite all the pressure. Their 72 regular season wins and their 16 playoffs wins became the best NBA season in history. The Golden State Warriors’ season will not be better than the Bulls’ if they do not win the championship. Going into the playoffs, all the pressure is on them and every team in the NBA wants to be the one to send them home. If they crumble under the pressure, their 73 wins will be far less impressive.