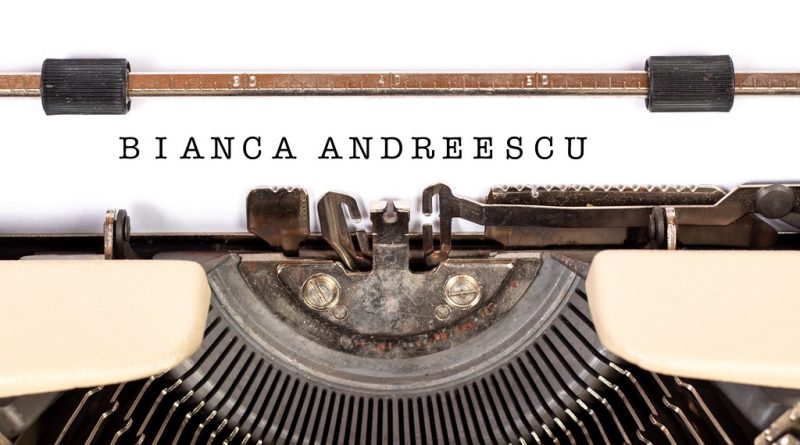 The unlikely rise from nobody to #shethenorth

One Hundred and Fifty Sixth. That’s where Bianca Andreescu sat in the WTA rankings on January 6, 2019.

Two Hundred and Forty Four. That’s the amount of days it took her to climb from that spot to US Open Champion.

On September 7, 2019 Andreescu made history by becoming the first Canadian to ever win a Grand Slam title. And she did it by beating none other than Serena Williams, who was vying for her 7 US Open title (the first of which she won before Andreescu was even born).

Canada’s newest sports-sweetheart began her rise with a second place finish in the ASB Classic back in January. Fast-forward to March, a 60th ranked Andreescu beats Angelique Kerber for her first tour victory at Indian Wells. Suddenly, she finds herself ranked 24th in the world and walking into the final of her home open, the Rogers Cup, facing off against Serena Williams. Beating the legend boosted her all the way to 14th in the ranks.

But Andreescu’s historic rise represents so much more than a mere ascending through the tennis world. Because as she imposed her will on the tennis world, tennis imposed its own will on her body. It seemed she couldn’t get through a tournament without having the injury bug rear its ugly head. A bad shoulder pulled her out of both the Fremch Open and Wimbledon and a groin problem kept popping back up as she won the Rogers Cup.

Most people will admit to complaining about any injury, at any age. But Bianca Andreescu isn’t most people…the 19 year old phenom never publicly made a fuss about what she was playing through. She simply put her head down and defied every expectation, all while making Canadian after Canadian fall in love.

So with a country behind her, Bianca Andreescu marched into Arthur Ashe stadium with her sights set on doing the last thing people expected her to do: beating a healthy Serena Williams.

A double-fault by Williams allowed Andreescu to come within a set of making history. And a powerful forehand punched her name into immortality.

As Andreescu laid on the court, absorbing the gravitas of what she had just accomplished, the same country that had just finished chanting “We the North” took one more deep breath, to shout with all its might “She the North”, ready to embrace their newest shining star.