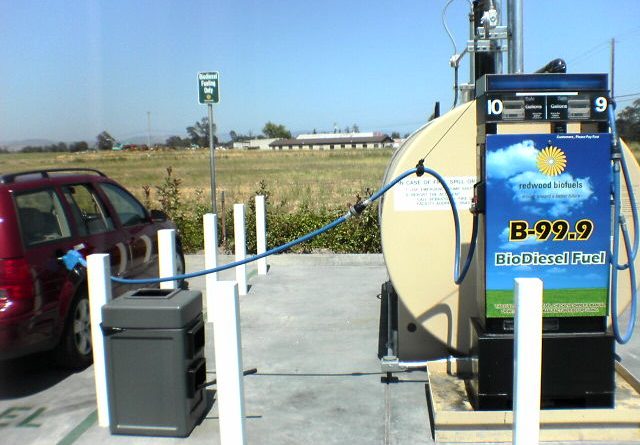 In 2015, 80% of the world’s energy came from fossil fuels. Considering the environmental impact of fossil fuels, the urgency to find alternative, renewable sources of energy is growing. These must meet future demand and have a decreased impact on the environment. While hydroelectricity, wind power and solar power can provide for cities, biodiesel fuels could be a solution for the transport industry until the electrification of all vehicles.
Biodiesel is a form of diesel fuel produced from animal fat or plant oil. It is similar to classical fuel, while also being biodegradable and more eco-friendly. The ingredients to produce it are common and inexpensive, but it is a very slow process. This is problematic for industries, who need an efficient and low-cost process. In these situations, catalysts are added to the usual ingredients of a reaction to make it faster and more efficient. To this day, biodiesel production uses different types of catalysts, though most are flawed in certain aspects. This increases the cost of biodiesel and decreases its appeal to the transport industry.
Recently, researchers at Concordia University have been developing new ways of producing biodiesel. They are attempting to use carbon nanocrystals, called carbon dots (CDs), as catalysts to transform canola oil into biodiesel. While this adds another layer of complexity, these nanocrystals don’t seem to possess any flaws when used in current catalysts. As such, the improvement in efficiency compared to other catalysts would compensate the complex production cycle. For now, Concordia’s team of researchers is working every week to find a breakthrough that could make biodiesel a viable reality for the fuel industry.