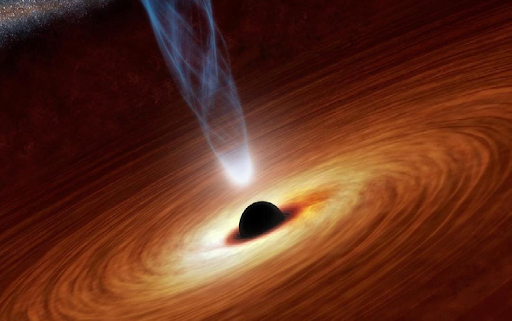 In the world of science, there are always new discoveries to be made and new information to come to light. However, not everything is as mysterious as the spatial body nothing can escape from: the black hole.

According to an article written by CBC’s Nicole Mortillaro, the collision was picked up on May 21st, 2019 by LIGO detectors and the Virgo interferometer in both the United States and Italy respectively. These detectors function by picking up on gravitational waves of high energy from events such as the merging of black holes or neutron stars.

What makes this discovery even more bizarre is that stars weighing between approximately 65 and 120 solar masses are theoretically supposed to destroy themselves when they die. The theory also suggests that stars around ten solar masses die in a supernova which can cause black holes, and stars more than 120 solar masses collapse immediately into a black hole. This means the black holes involved in the collision shouldn’t exist due to the fact that theoretically, their solar masses do not fall under any circumstance in which a black hole could be produced; they should have been destroyed upon the end of their stars’ lives.

This collision is something extremely unique and although the world of black holes is riddled with gaps of information, their existence is truly something out of this world.