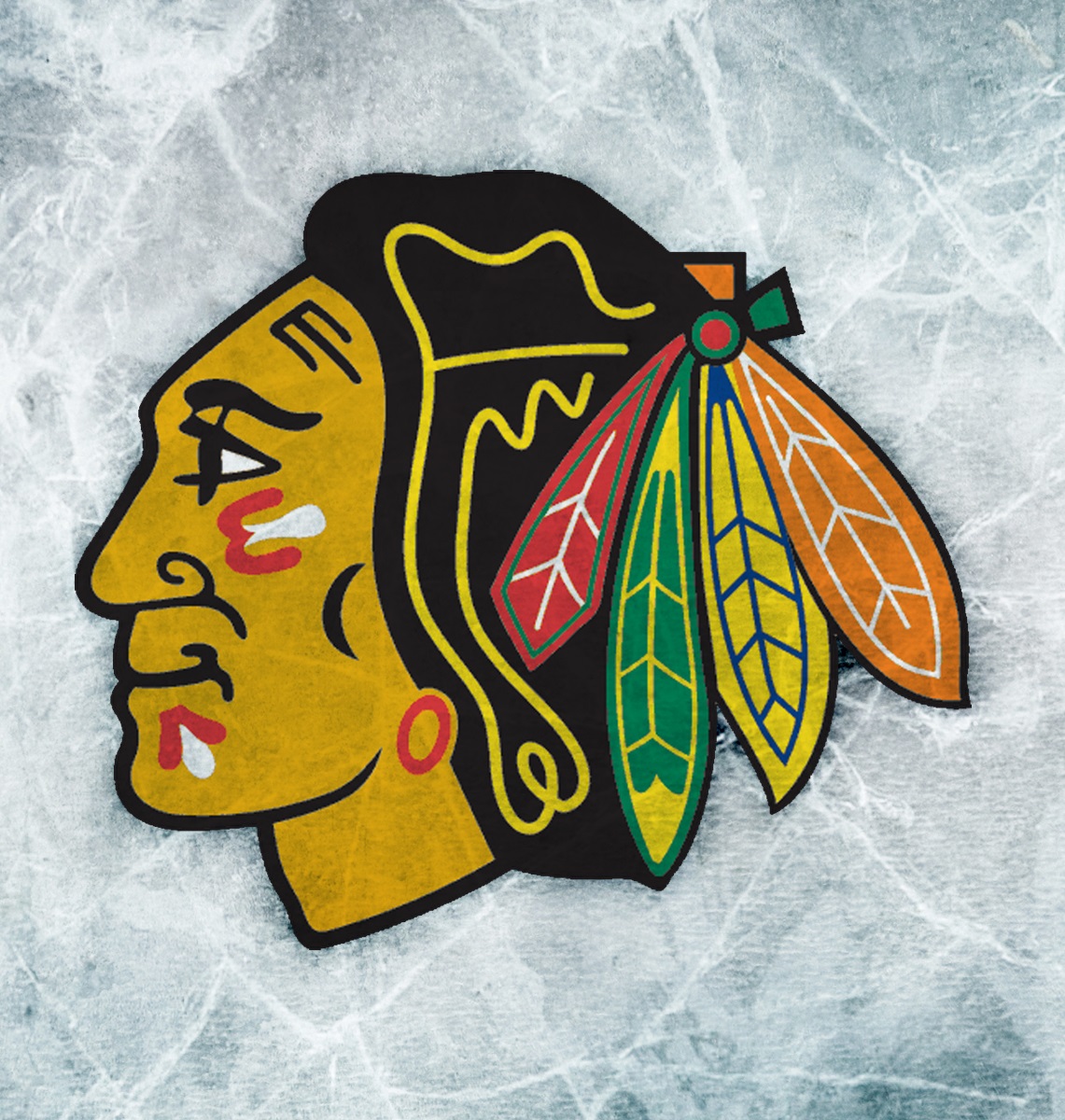 Last year, the Chicago Blackhawks won their 3rd Stanley Cup in 6 years. At last year’s trade deadline, General Manager Stan Bowman acquired Antoine Vermette who went on to score 3 game winning goals in the playoffs. Bowman gave up a first round draft pick last year to bring in Vermette, but everyone can agree it was a great trade to make because the Hawks brought home the Cup. This year, Bowman has done it again. He is bringing in more reinforcements than the hockey world thought he’d be able to. The biggest addition to his team is Andrew Ladd.

Ladd was a member of the 2010 Chicago Blackhawks but was traded away because of a lack of cap room. In his 59 games with the Winnipeg Jets this season, Ladd recorded 34 points. In addition to being a leader on the ice with his skill, Ladd also leaves Winnipeg as their former captain, therefore his leadership off the ice cannot be questioned. Ladd also has playoff experience as his 2010 Stanley Cup was his 2nd in his career after winning it in 2006 with the Carolina Hurricanes.

In addition to Andrew Ladd, Bowman also acquired Dale Weise and Tomas Fleischmann from the Montreal Canadiens. Weise and Fleischmann scored a combined 46 points with the Canadiens this season, and will add depth to the already strong Blackhawks team. Weise is a player Blackhawks fans should be really excited to see because he can fit anywhere into your lineup. In Montreal, Weise was utilized on all 4 lines and his work ethic made him a fan favourite. Fleischmann’s flashes of incredible play will also help the Hawks down the stretch.

With the trade deadline acquisitions Stan Bowman made to his team, the Chicago Blackhawks are once again a favourite to win the cup.