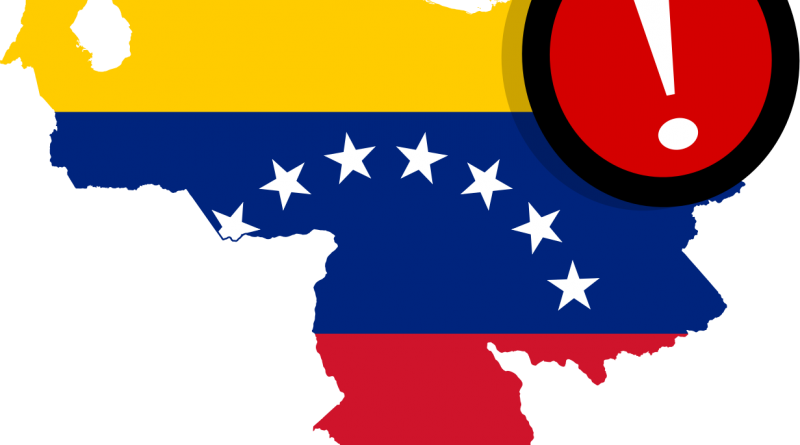 You may have started hearing Venezuela come up in conversation more often nowadays, despite the fact that the crisis has been going on for twenty years. The major country-wide blackouts (the first of which occurred on March 7th and lasted a week) have been bringing attention to the South American country.
There are conflicting explanations towards the cause of the power outages. Sources at Corpoelec, the national state-run electric corporation, as well as experts, blame incompetence and a lack of maintenance. The administration of Nicolás Maduro, the country’s recently expelled and illegitimate president, reported the power failure as sabotage by the new administration, that of acting president Juan Guaidó and his allies.
Ten years ago, Hugo Chávez’s (Maduro’s predecessor) administration, responded to the drought they were experiencing by declaring a national electric emergency, since the electric sector in Venezuela runs primarily on hydroelectricity. They invested the equivalent of 100 billion USD into electrical contracts with companies that had little to no experience. Not only that, many of the projects were never completed, and the machinery that was replaced and sold as new and unused was anything but. For example, the backup generators that were placed in case of power failure were in used condition.
No electricity means no water system, no refrigeration for food nor medicine, which directly affects individuals as well as businesses. People that require dialysis cannot get their treatments, the population is becoming unemployed, and the entirety of the healthcare, education, and transportation systems have collapsed. Many people have died directly and indirectly due to the power outage.