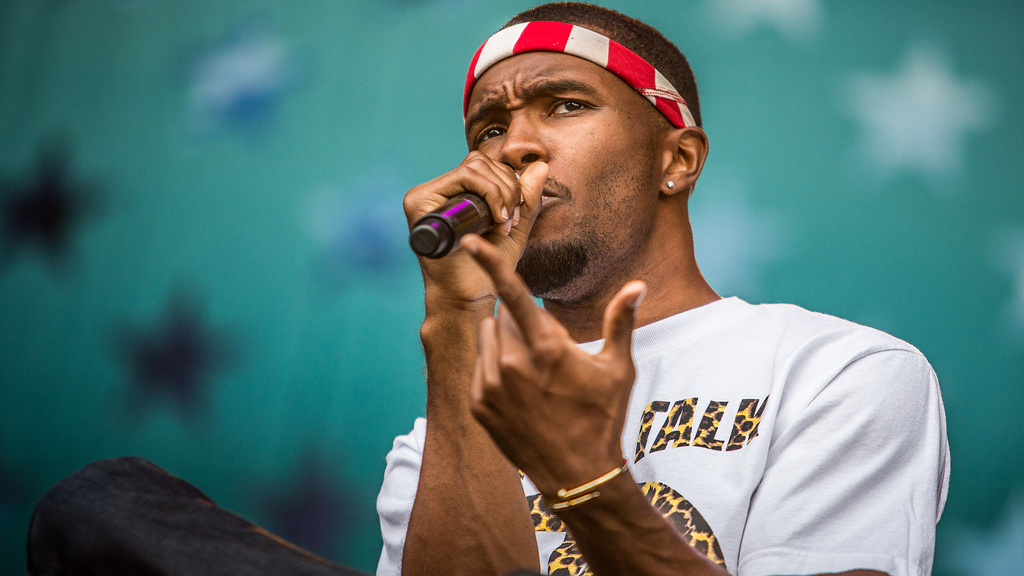 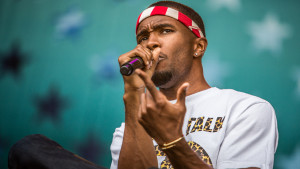 The moment has arrived! After four years of waiting and countless delays, R&B singer Frank Ocean followed up his studio debut Channel Orange (2012) with a second studio album Blonde (stylized Blond on the album cover).

Frank Ocean has been teasing fans for some time now with tidbits about this album, yet he never gave us a definite release date. Throughout the wait, he’s been featured in the projects of other artists such as the recent Kanye West album The Life of Pablo on the track “Wolves”. This was later revamped as a solo piece known as “Frank’s Track” on the reworked version of the album released shortly after. Fans eagerly waited for him to release his own new masterpiece, and were shocked when the album was suddenly dropped out of the blue on August 20th.

So, how does the album hold up after all the anticipation? Was it worth the wait? The answer is most definitely a resounding yes. Blonde features not only the wonderful soulful crooning you would expect from a Frank Ocean project, but it builds upon what everyone loved about Channel Orange while adding even more into the mix. Blonde has a whopping track listing of 17 songs, and every single one provides a fresh experience. The production work is much more ambitious this time around as well, using a wide array of arrangements.

Blonde does everything a follow up to a critically acclaimed album like Channel Orange should do: expands on the beloved, but also shows the signs of a maturing artist.