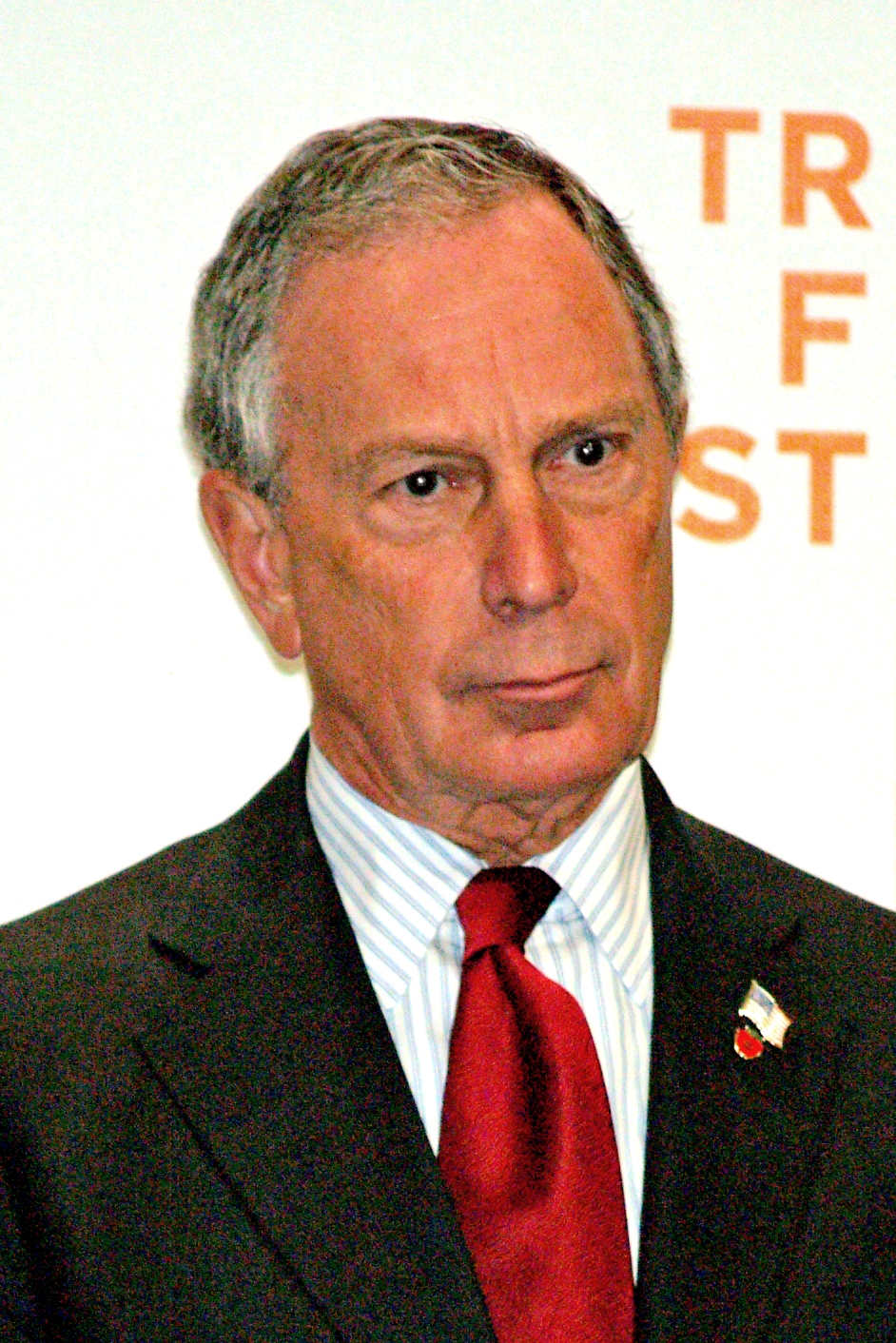 Mr. Michael Bloomberg, the former mayor of New York City, recently promised to donate 4.5 million US dollars to cover the United State’s contribution to the United Nations’ climate change secretariat, in response to his country pulling out of the Paris climate accord last June. “America made a commitment and, as an American, if the government’s not going to do it then we all have a responsibility,” Mr. Bloomberg stated on CBS news.

It is not the first time Mr. Bloomberg has contributed to improve climate change. According to the BBC, Bloomberg Philanthropies, the charity that the former mayor created, had donated 15 million US dollars to cover another of the country’s climate change related shortcomings last year.

Previously, the United States had promised to contribute 3 billion dollars to the Green Climate Fund as part of the Paris Agreement. The fund aimed to help countries around the globe that are dealing with the impacts that global warming is bringing about. Overall, the Paris accord aimed to maintain the increase in global temperature below 1.5°C. Without the United States, a major contributor to global warming, this target seems harder and harder to attain.

The United States is currently the only country not part of the Paris Agreement.