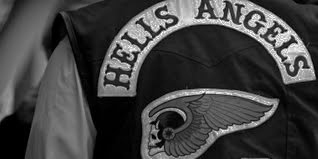 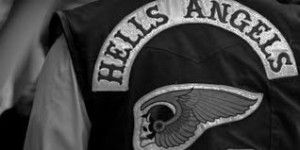 Hells Angels from all over Canada and North America gathered in Vancouver to honour the memory of a fellow Hells Angel. Robert Green’s wake was held in the Fraserview Banquet Hall on October 29th. It was preceded by a “Ride”, a procession of motorcycles in honour of the deceased. The Ride was held despite the bad weather conditions and the heavy rain that day. His obituary described him as “a loving father of six”.

Green was assasinated on October 16th. Jason Wallace, a member of the ‘856’ biker gang, was charged with second degree murder in connection with the event. According to the Toronto Sun, Green was at an all night party at the ‘856’s club house when the incident occured; Jason Wallace turned himself in the next day.

According to Chief of Police, Meghan Foster, there has been a rise in violent crimes in the region since the death of Robert Green. Public Safety Minister, Mike Morris says he is as concerned with public safety as the residents of the region. He stated that the the only true outcomes to the gang lifestyle are time behind bars, injury or death. He recommended young people considering the ‘gang lifestyle’ think of the latest violent outcomes before thinking it’s glamorous.

The Hells Angels are notorious for being one of the motorcycle gangs which are tied to crime and violence. They may not sport the ‘1%’ symbol on their Jacket which would Identify them as dedicated outlaws, but nonetheless, they are the most scrutinized motorcycle club.