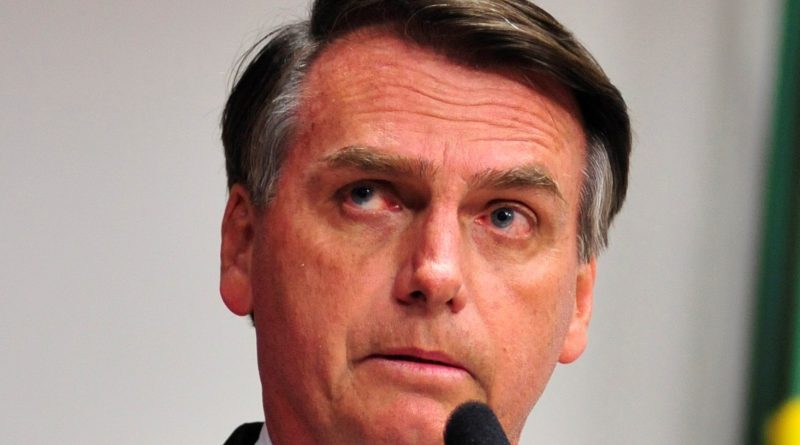 On the 28th of October, Brazil came to an important democratic crossroads. With 50% of the vote, Jair Bolsonaro was elected President of Brazil, worrying many around the world stage.

The reasons for international concern are many. From the environment to the military, Mr. Bolsonaro has extreme and quite dangerous views, which he intends to implement in full force.

Firstly, let’s explore his environmental views. He wants to merge the environmental and agricultural ministries, which would allow the already influential Farmer’s Lobby to strengthen their position.

It would also allow this lobby to increase the rate of deforestation in the Amazon to make place for more agricultural development. The Amazon rainforest is responsible for the absorption of immense amounts of carbon dioxide, and its decimation would immensely accelerate climate change.

He has also stated that he wants to stop or at least slow down the demarkation of indigenous lands, in order to free up parts of the Amazon rainforest for industrialization.

Mr. Bolsonaro also has very right-wing views when it comes to LGBTQ+ rights. He has been quoted saying that he would rather his son die in an accident than be gay. He has publicly stated that he is homophobic and proud of it.

His discriminatory rhetoric has led to a drastic increase in anti-LGBTQ+ violence and harassment, which will probably only intensify as Mr. Bolsonaro consolidates his power.

This is part of a worldwide movement towards more right-wing parties. In Poland, the United States, the United Kingdom and now Brazil, alt-right people are finding their voice represented in politics, and election results from all over the world show that.
We are at a historical crossroads, both in Brazil’s, and the world’s, history. As the fight for equality and freedom continues, so does its opposition. In this struggle, every voice matters. Every voice makes a difference. Let yours be heard.