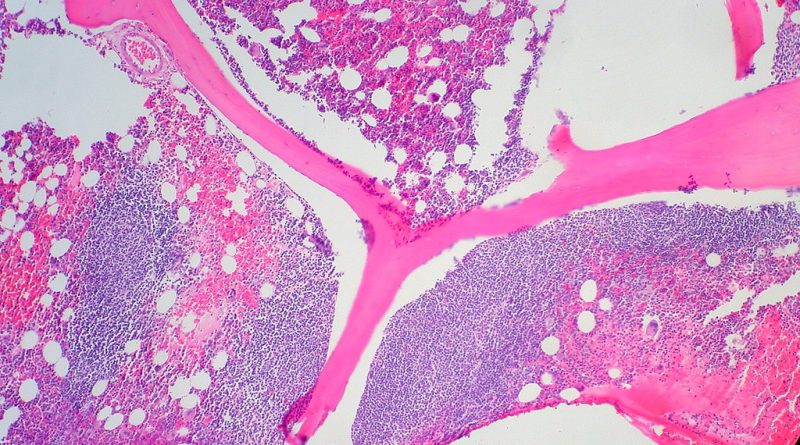 As complicated as the human body is, one of its most complicated parts is the sexual reproduction process. As such, numerous problems might arise during the process, resulting in infertility. Furthermore, same-sex couples cannot have a biological child together. Recently, however, a new scientific breakthrough has been made, which might result in a remedy for both of these issues.
A microbiologist from the University of Newcastle, Karim Nayernia, has found a way to create biological children through a process that would not require sexual intercourse. The process involves using stem cells found inside bone marrows in males and females, and then maturing them into sperm. Stem cells have the capacity of transforming into other cells, and Nayernia has found a way to force them into becoming “spermatogonial” cells. The process has been tested on a female mouse. Seven offspring were born from the process, but only 1 of them lived until adulthood.
However, even at that, it had some problems directly resulting from this kind of pregnancy. Therefore, before rejoicing at this discovery, it is important to note some of its very important limitations. One such limitation is the fact that a sperm cell with Y chromosomes cannot be created from female stem cells. As such, all children resulting from female eggs are necessarily going to be female. The other limitation, and the most important one, as shown by the mice experiment, is that the birth mortality rate of children born from this process is extremely high. To add to this, if a child survives birth, their chances of developing genetical defects is extremely high.
It is thus too early to start an all-female society using the process of bone marrow pregnancy.