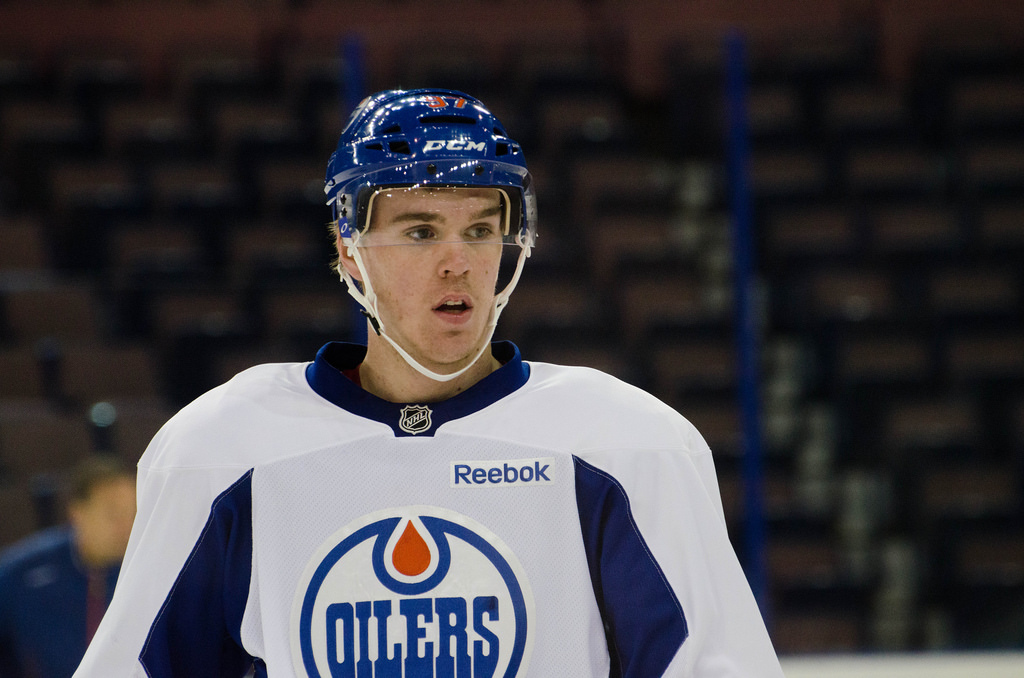 Connor McDavid might be the next Sidney Crosby, but the Montreal Canadiens managed to hold him and his Edmonton Oilers back on Sunday.

It was a bounce back win after a 5-0 loss to the Calgary Flames Thursday. Waiver pickup Paul Byron and Captain Max Pacioretty scored two goals each, and goaltender Carey Price made 24 saves to secure the win. Edmonton’s goal was scored by ex-Bruin Milan Lucic. The Canadiens scored two empty netters to seal the deal.

The Habs return home after a four-game road trip. In the post-game conference, Coach Claude Julien said: “We get to go home with three wins out of four games on this trip […] with everything we’ve had to face. With the flu going around the team and everything else, we’re pretty happy with the road trip.” (Associated Press) The Habs’ record under Julien is currently 8-3-0 (win/loss/OT loss) and hiring a new coach has definitely brought a renewed energy to all the players.

The Habs had 41 shots on goal and the four Montreal goals were scored in the last six minutes. Byron, who now has a season-high 18 goals, says that they “just stuck with it”, and that “it was a matter of time, and we got some great bounces at the end” (Associated Press).