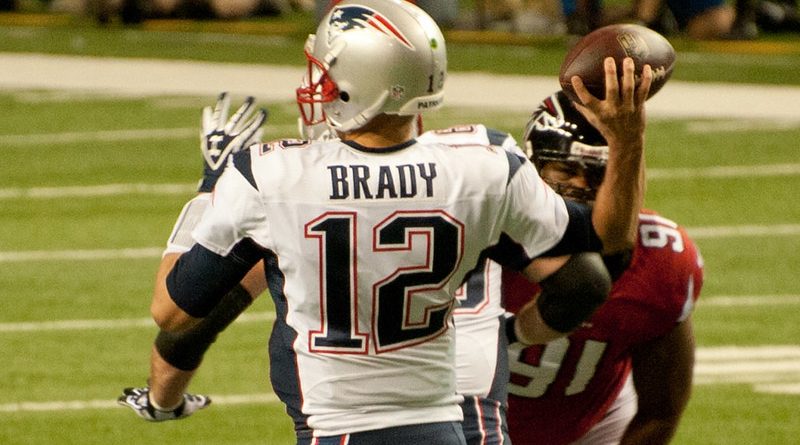 Twenty years. Nine trips to the Super Bowl. Six Super Bowl rings. One G.O.A.T.: Tom Brady’s time as a New England Patriot is over. So what happens next in Foxborough? Now is when we find out how much of the dynasty was Brady and how much was Belichick, who is arguably the greatest coach of all time.

In their first move since Brady became a Buc, the Patriots brought back veteran QB Bryan Hoyer who has previously spent time with the franchise. Admittedly, it appeared odd that they would choose to bring in a career backup when a bonafide starter in Cam Newton was available, but when the current global situation is taken into account, it makes a lot more sense. The travel ban would make it impossible for a new quarterback to learn the system. By bringing in someone who has experience with Bellichick’s playbook, the organization has created a base for whatever minimal consistency there was to be maintained from this whole situation.

One has to wonder if Brady’s departure is also to blame for the defensive free agent exodus that has since happened in New England. Kyle van Noy, Elandon Roberts, and Ted Karras walked to the Dolphins. Jaimie Collins and Danny Shelton went to the Lions. Longtime Team USA rugby star and special teams staple, Nate Ebner, signed with the Giants. The Patriot’s salary cap situation undoubtedly influenced some of these moves, but it would be hard to imagine that they weren’t seeking to jump a sinking ship…

Brady’s importance to the dynasty can never be under-stated, meaning that what exactly happens next is practically impossible to predict. That doesn’t mean analysts won’t spend the next however many months trying to figure it out. But if the Patriots had any other defining factor other than Brady, it is Belichick’s habit of making his team unpredictable.