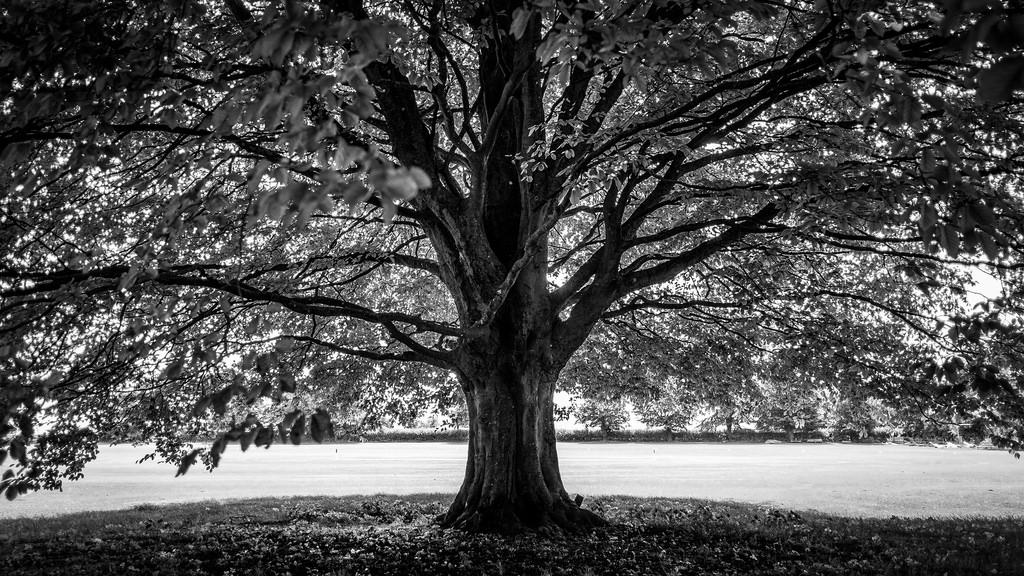 Picture this: you’re walking through a park in mid-October, leaves crunching under your foot. However, have you ever thought about where those leaves go? An ongoing research project, which is happening in part at Concordia University, aims to find out.

This project is centered around finding out which types of tree litter can be broken down by light, or in other words, how different types of tree litter undergo photodegradation. One of the experiments that has been taking place for this research project is determining the amount of lignin left in the decomposed samples, which I am currently performing.

The experiment consists of oxidizing samples of plant litter and seeing how much lignin oxidation products there are. Lignin is a large molecule whose shape keeps changing all of the time due to its size. That constant change makes it difficult to determine its concentration directly. However, it is known that this molecule forms only a small handful of products when it is reacted with an oxide, such as cupric oxide which is what I used. These are known as lignin oxidation products. In the part of the experiment which I have yet to perform, I will analyze each oxidized sample by way of a GC/MS (an instrument which uses gas chromatography and mass spectrometry to identify which kind of molecules are present, and in which quantities). Following this, I will use concentrations of the specific lignin oxidation products to determine how much lignin a specific sample had, and whether that sample had been degraded at all. A low amount of lignin oxidation products would indicate a low level of lignin, which in turn would mean that the plant had been (at least partially) degraded.

However, what makes this project so important? Well, some of the key aspects that those in charge of it suspect could be important are our understanding of the global carbon cycle, or how carbon is absorbed and released worldwide, and the effects that humans have on it. They would be able to do this by helping to explain how carbon-based material (such as trees or plants) is able to be primed to be decomposed once it has died.

So the question remains: will this project lead to a new understanding of the global carbon cycle and how we could mitigate the effects of humans’ overabundance of carbon emissions? Though we probably will not have an answer for a while, there is a very good chance that it could.