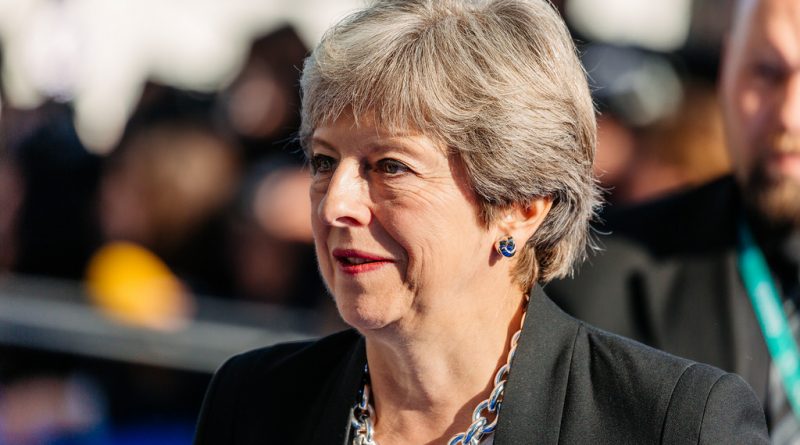 UK & EU Are Still Without a Decision

On March 21st, European Council President Donald Tusk announced that the 27 EU countries agreed to extend the Brexit deadline to April 12th. However, despite having obtained this extension, the UK’s Parliament still sees no progress towards deciding on a Brexit outcome.
On March 29th, Prime Minister Theresa May attempted to pass her Brexit deal before Parliament for a third time. Again, it was rejected, leaving the future of Brexit highly uncertain.
If nothing changes from now until April 12th, then the UK will effectively be leaving the EU without a deal. However, many developments could delay or prevent a hard Brexit from taking place. Indeed, MPs could change their minds about Ms. May’s Brexit deal and vote for it in Parliament. Parliament could also decide to scrap the PM’s deal altogether and renegotiate a new one, assuming the EU agrees to renegotiate.
If not, Parliament could call for a new referendum, which could only take place twenty-two weeks later at the earliest. The results of such a referendum could either lead to cancelling or backing Brexit. The Labour Party (the main opposition) could also put forward yet another no-confidence motion, or Ms. May could call on an early general election. In spite of it all, it is important to remember that a change in government still leaves Brexit unresolved.
Yesterday, Ms. May announced that she would be seeking another extension of the Brexit deadline, but preferably before May 22nd so that the UK is not required to participate in EU elections. The PM also plans to meet wih opposition leader Jeremy Corbyn to plan a deal and hopefully have it passed by Parliament before April 10th, the day an EU emergency meeting has been called.
What is certain is that the UK now has until April 12th to decide on a solution for Brexit.