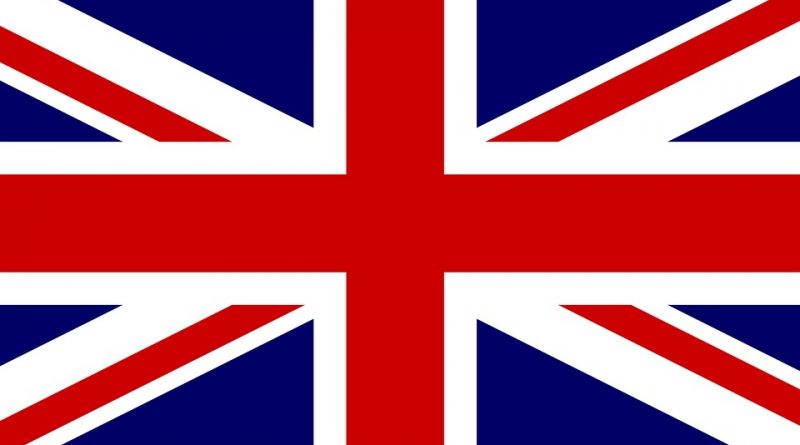 Last week saw much debate but little action in the UK Parliament, and the clock is quickly winding down on Brexit. Indeed, the UK is due to officially leave the EU on March 29th, no matter if a deal has been agreed upon or not. Here is a quick overview of what occurred last week.

On Tuesday, the House of Commons debated and voted on Prime Minister May’s proposed deal once again. This vote was also legally binding. Yet again, MPs voted against the deal by 149 votes.

Although this motion is not legally binding, it is still a defeat for the PM, especially since some of her own party voted for the new motion, thus disobeying an order to vote against it.

Thursday resulted in Parliament voting to extend Article 50 of the EU’s Lisbon Treaty. Namely, they voted to postpone the March 29th Brexit deadline to a later date. However, March 29th is still set in UK law as the cutoff, and to extend it, Prime Minister May will have to get all 27 EU countries to agree.

Whether or not they will is a matter of speculation, especially since on Thursday none of the 27 EU countries commented on the result of the vote.

Although the UK Parliament is due to have another debate and vote on Mrs. May’s Brexit deal today, the future of Brexit remains uncertain. As of today, the UK has nine days to come up with a deal that is agreeable to all parties, or it might have to divorce from the EU without an agreement.