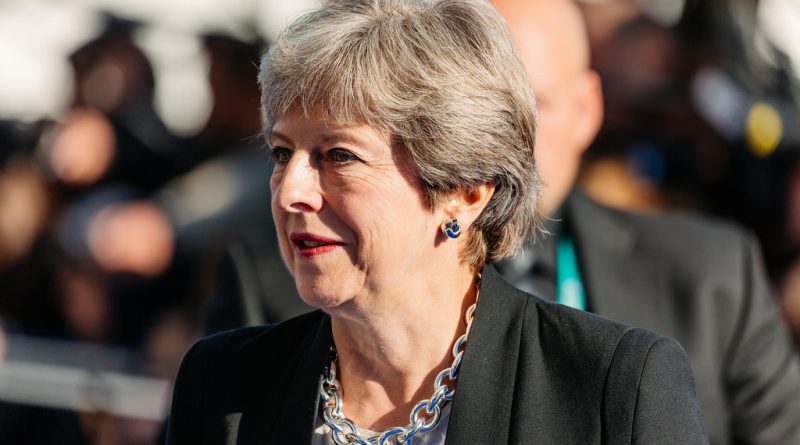 Following the Brexit referendum, on March 29th, 2017, Prime Minister Theresa May activated Article 50 of the Lisbon Treaty, which gives any member country two years to negotiate a deal before leaving the EU. The UK is due to leave on March 29th 2019.

However, the process has been far from smooth-going. Foreign secretary Boris Johnson and Brexit secretary David Davis both resigned over the Brexit deal that Mrs. May was forming, and in November, Dominic Raab, who took over as Brexit secretary from Davis, also stepped down.

Things have become rough for the PM. On December 12th, she survived a no confidence vote, 200 to 117. When her draft Brexit deal was presented to UK Parliament on January 15th, it was voted down in the greatest government policy defeat since 1924: the deal was rejected 432 to 202. This defeat lead opposing Labour Party’s Jeremy Corbyn to trigger a second vote of no confidence which May won narrowly by 19 votes.
Recently, calls have been made for a new referendum to take place, and the EU has determined that the UK could retract its exit. Despite the turmoil of the negotiations, the PM is determined to see through Brexit, but with time ticking down on March 29th and no reasonable deal in sight, many are preparing for the worst case scenario: an abrupt no-deal Brexit.