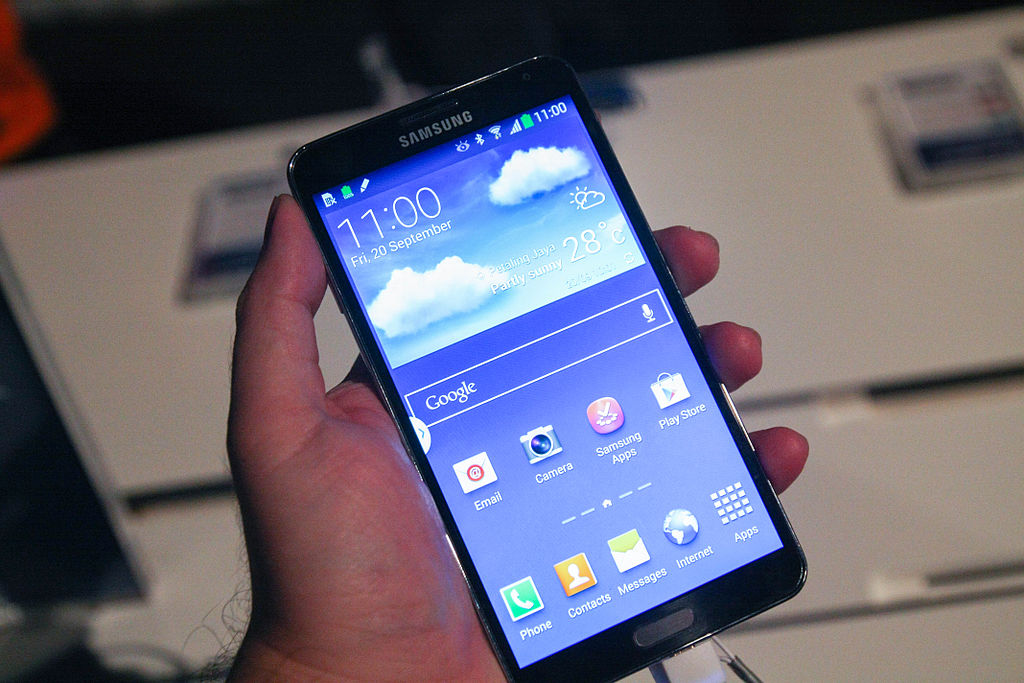 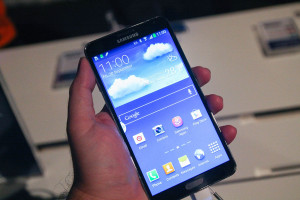 First released on August 19th 2016, the Samsung Galaxy Note 7 smartphone has been everything but successful. Indeed, Samsung was forced to recall thousands of devices due to their tendency to “explode”. Although the company has yet to divulge the reasons behind these pyric malfunctions, scientists have released their numerous speculations. According to preliminary research, the issue stems from the lithium-ion batteries, which surprised many because they are an industry standard, used in millions of devices worldwide. How come they malfunctioned this time?

A first hypothesis states that Samsung may have introduced some problematic changes to the battery design. Since the structure of the lithium cell must be appropriate for the charging method, the slightest alteration could cause the voltage to increase or the plastic separator between the anode (negative side) and cathode (positive side) to grow thin, inducing a short circuit.

Another explanation suggests that Samsung’s long and rigorous testing process may be to blame. While intended to insure the safety of the devices, they may have actually damaged the batteries. Dendrites could also be culprit. These lithium fibers, which sometimes form in battery cells, cause short circuits.

Whatever the problem, Samsung is not the only company to have faced lithium battery failures. Devices from electronic cigarettes to airplane backup power systems have malfunctioned this way in the past. Statisticians insist that failure rates are minuscule, with only 200 incidents every year. Still, this issue isn’t good for Samsung. After all, who wants an exploding smartphone?