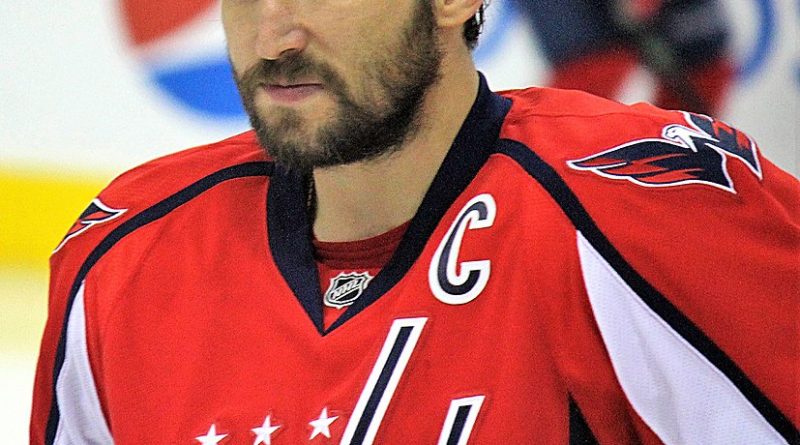 As of writing this article, NHL superstar Alex Ovechkin has a legitimate chance to catch the greatest goal scorer: Wayne Gretzky. Gretzky currently holds the record for goals at an impressive 894. Ovechkin on the other hand is sitting at 8th all time, with an equally impressive 698 goals.

Ovi is trailing by 196 goals, a number that is much more imposing upon first glance than it seems. Ovechkin is currently 34 years old, a point at which, for most NHL players, you would start seeing a decline in production. But this man is a completely different specimen. He is on pace to finish this season with an incredible 60 goals, which would be the 2nd highest total of his entire career.

So while the number to catch The Great One looks impossible, it might not be for the man in question. It would be quite something if Ovi can become the next great one, or eight in his case.